It’s hard to believe that it is now ten years since William Grant & Sons bought the iconic Tullamore D.E.W. Irish Whiskey brand in 2010.

Since William Grant & Sons acquired Tullamore D.E.W., the brand has grown to become the second largest Irish Whiskey brand in Ireland and around the world.

I’ve written before about how well the the integrity and essence of this quintisentially Irish brand have been both appreciated and protected by their new international owners. This has been skilfully guided by the experienced Tullamore team who deftly led the brand through the change of ownership process. They are still very much to the fore there today. 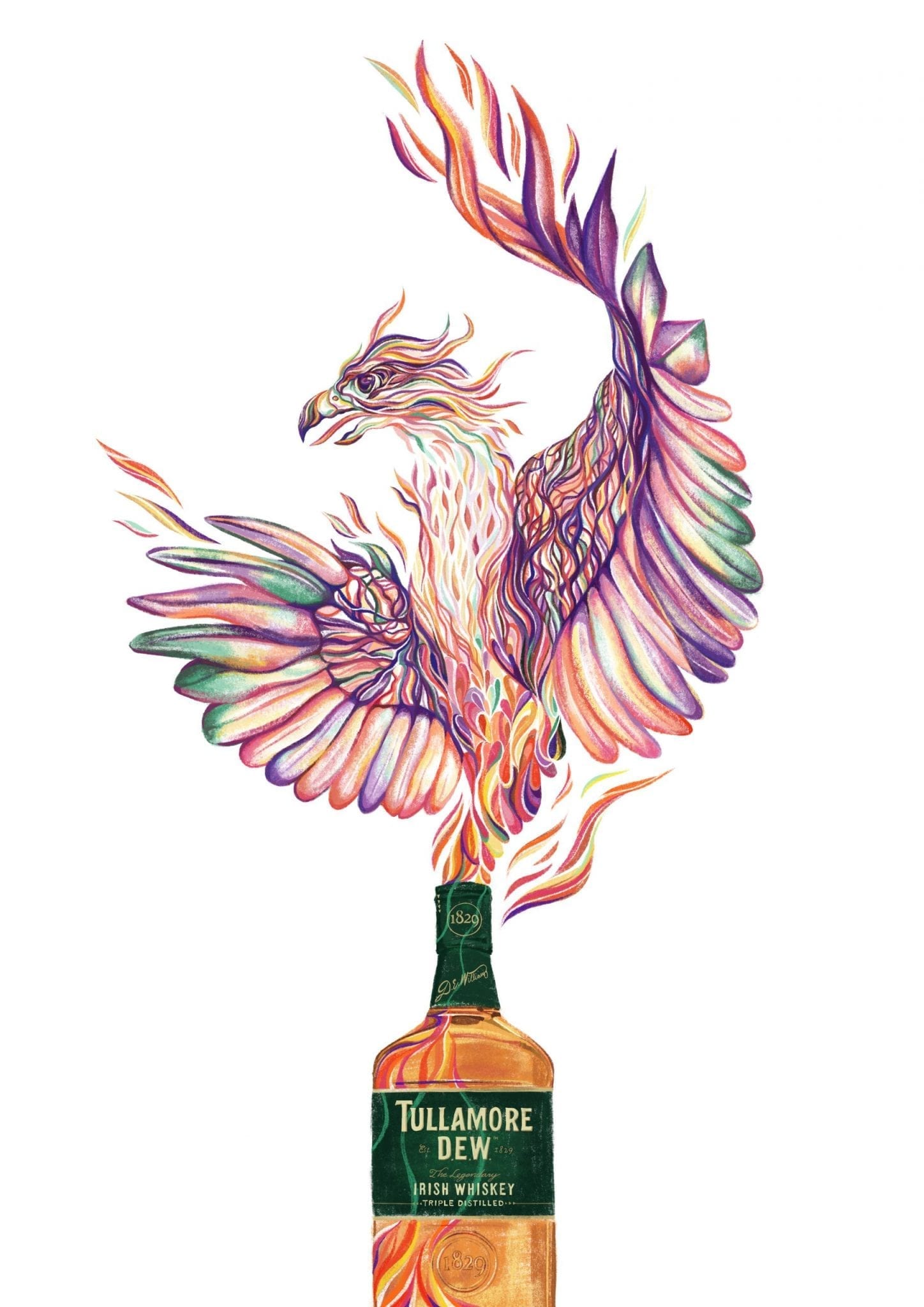 To mark this ten year anniversary, Tullamore D.E.W. have commissioned Irish artist Claudine O’Sullivan to create a limited edition print to partner with a commemorative edition of their wonderful Phoenix expression as prizes in an online competition. Read more over on my Irish Whiskey site at IrishWhiskey.com. 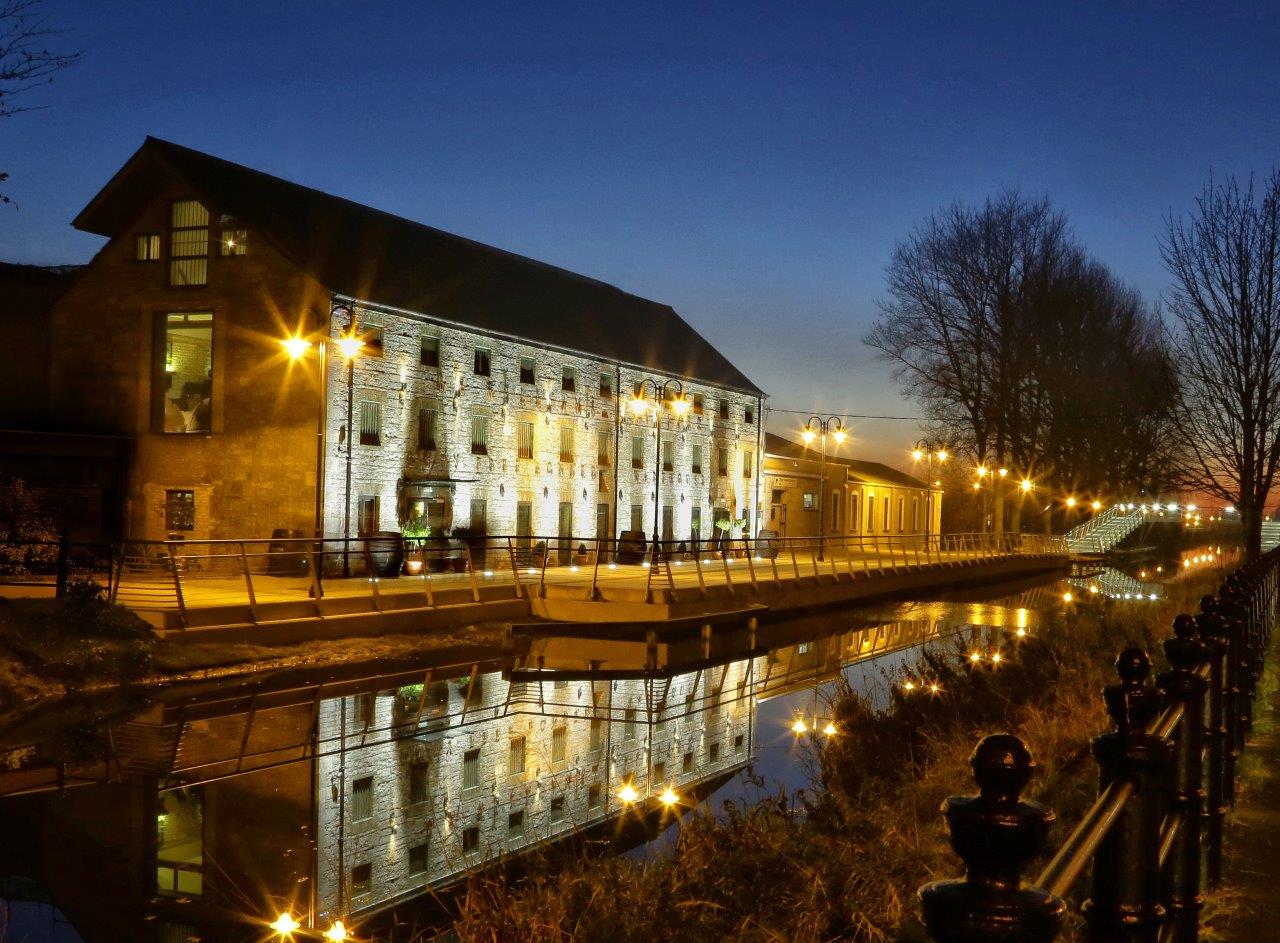 Tullamore D.E.W. have also announced that their Irish Whiskey Visitor Centre in Tullamore Town in Ireland has reopened to visitors on June 29. This is in accordance with Irish Goverment Guidance and Rules. 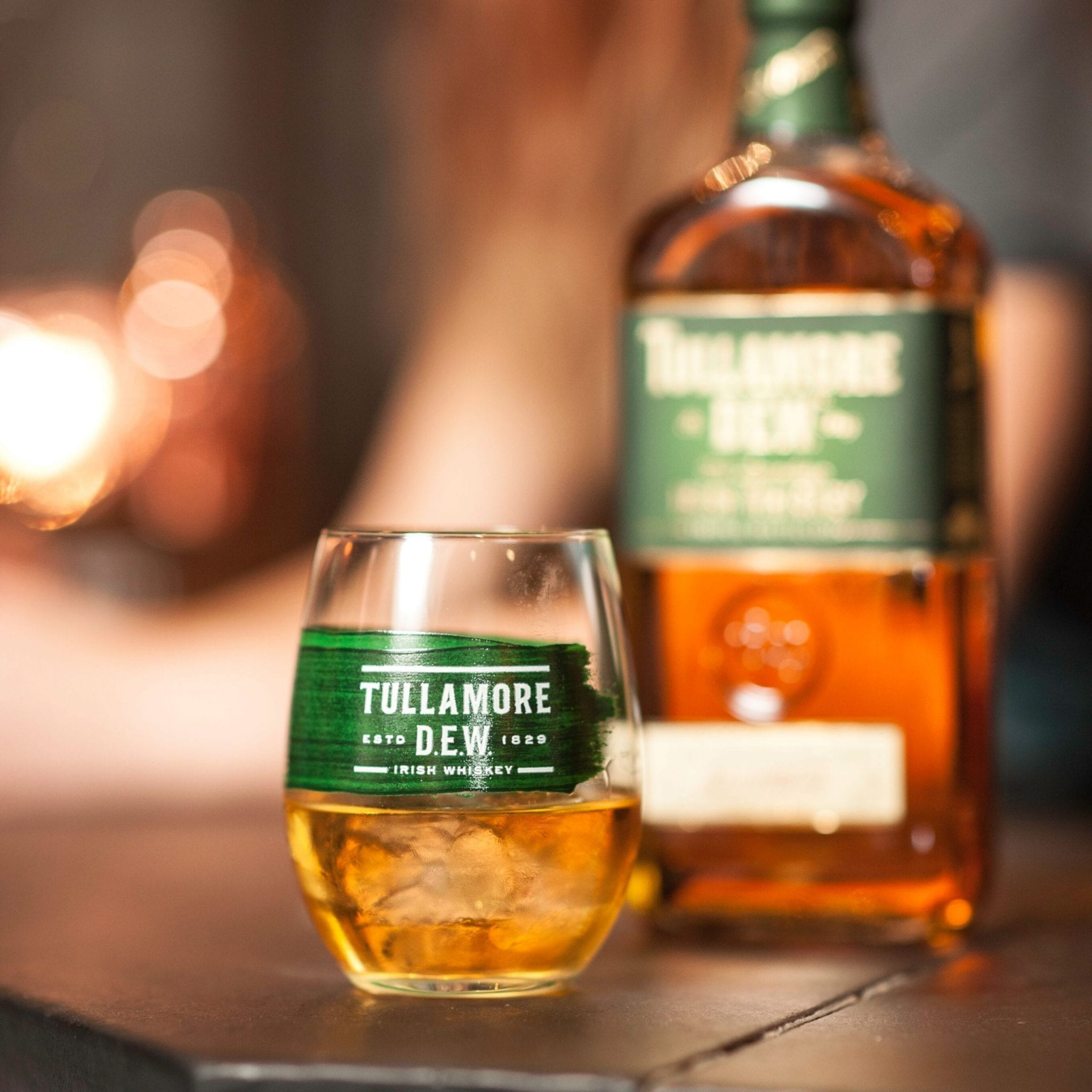 William Grant & Sons And Tullamore D.E.W. Celebrate A Decade Of Success Together.