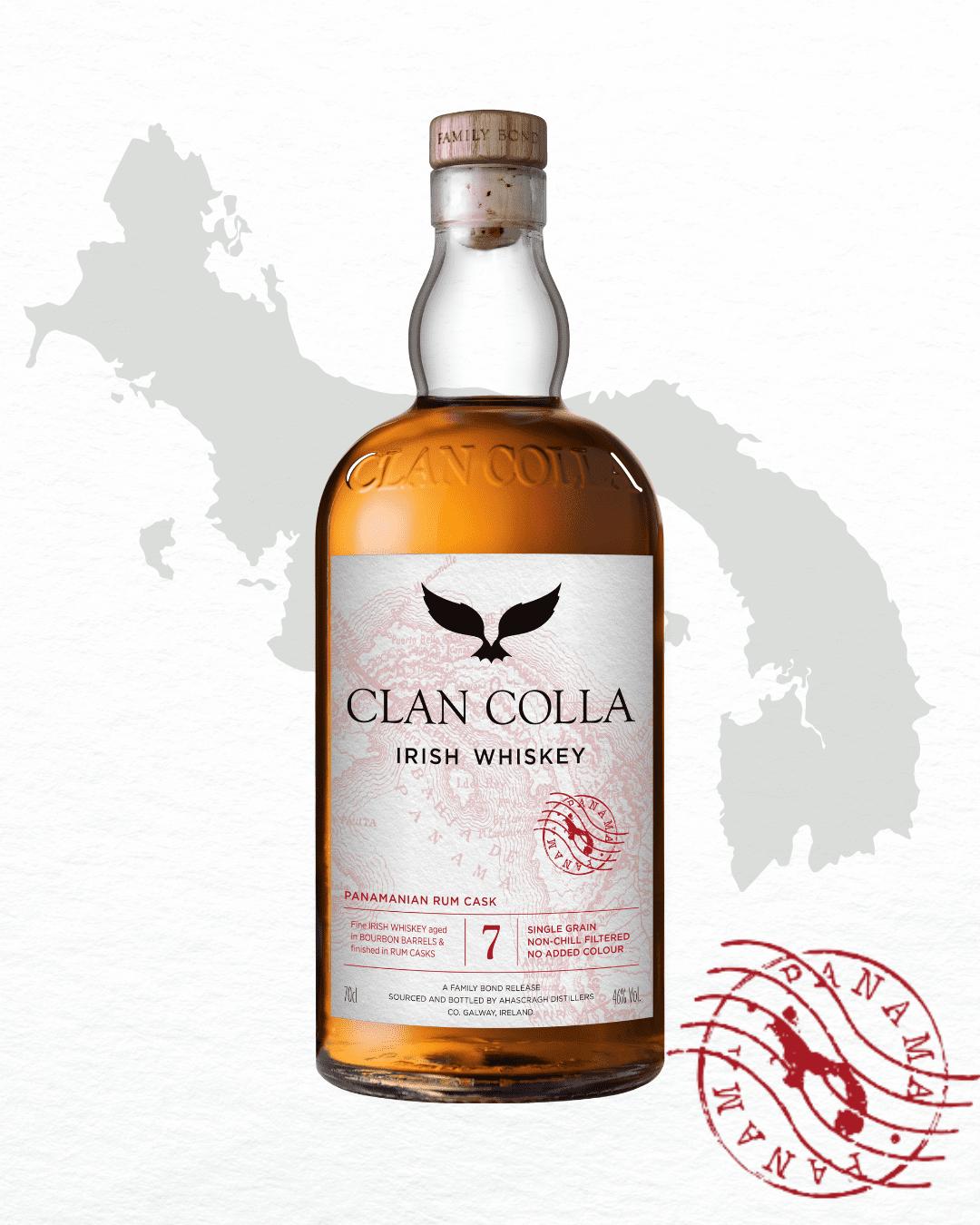 Ahascragh Distillers are completing the build of their new Irish Whiskey distillery in  Ahascragh Village in East County Galway, Ireland. The brand was founded a few years ago by Gareth and Michelle MacAllister who have have extensive prior business experience in China and Asia.  I understand that they hope to have their new distillery at full operational capacity next year. This is a new distillery build that I am looking forward to visiting in due course, not least because they are incorporating some very innovative and cutting edge technology to make the whole distillery carbon neutral.

With so many small and medium distilleries in Ireland and Scotland facing increased energy cost challenges, Ahascragh’s design foresight may well prove to be a bench mark for other planned distilleries to examine closely and follow.

“We have hand-selected some of the highest quality whiskeys available and finished them in unique and interesting casks from all over the world. Our newest adventure involved finishing our first Single Grain whiskey release in a Panamanian Rum cask from Central America. The cask was used to mature pure sugar cane rum for 8 years before reaching our home in the West of Ireland. This exceptional whiskey is sweet and light but full of flavour. We are delighted to release another unique Irish whiskey and just in time for Christmas”

While waiting for the completion of the distillery in County Galway and the first drop of Ahascragh spirit, Gareth and Michelle McAllister launched their Family Bond series of sourced-releases including Clan Colla Irish Whiskey, UAIS Irish Whiskey and Xin Gin. These special releases, although not distilled by Ahascragh Distillers’, are partly matured, finished, blended and bottled in their home in the West of Ireland.

I haven’t had an opportunity to taste this interesting looking Single Grain yet, but here are the official tasting notes from Ahascragh.

Nose: Christmas in a glass with vanilla and banana

Taste: Light and buttery with dried fruits and baking spices like nutmeg and cinnamon