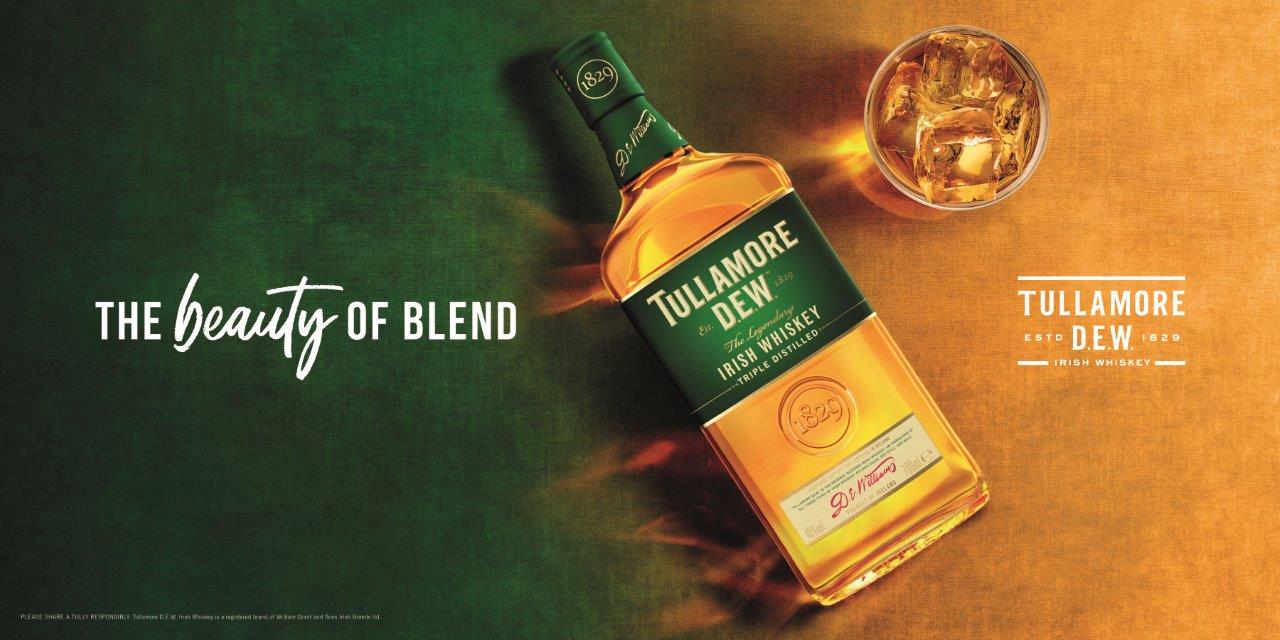 The World Whiskies Awards are internationally recognised awards selecting the very best in all styles of whiskey. Their aim is to award and promote the world’s best whiskeys to consumers and trade across the globe and they are quickly becoming one of the most admired authorities in the industry.

Tullamore D.E.W. 12 Year Old Special Reserve which won gold for best Irish Blended Whiskey, aged 12 years and under, is a triple blend of all three styles of Irish whiskey. The whiskey boasts a high pot still content and has been matured in a combination of ex-Bourbon, ex Irish whiskey and ex-sherry casks for 12 years, delivering a sublime taste rich in dried fruits with notes of dark chocolate.

The 12 Year Old Special reserve has collected many accolades over the years, including gold for best Irish blended whiskey at the 2019 Irish Whiskey Awards.

In 2018 The Tullamore D.E.W. 18 Year Old Single Malt was awarded the Worldwide Whiskey Trophy at the International Wine & Spirits Competition, a much-coveted award, not been won by an Irish whiskey since 2009.

‘Our premium liquid credentials are at the heart of everything we do at Tullamore D.E.W. It’s an honour to receive recognition from the World Whiskies Awards, signifying that our famed liquid is among the finest in the world. Our Irish heritage sets us apart on the global stage and it’s something we are very proud of. ’

Tullamore D.E.W. ‘s commitment to growth is reflected in their state of the art distillery in Tullamore, Co. Offaly. Built in 2014, the brand has invested over 100 million in making it one of the countries few grain to glass distilleries and recently completed the construction of an on-site cooperage due to be unveiled later this year.

The Famous Grouse overtakes Jack Daniel’s to become Britain’s No.1 Whisky by Value.