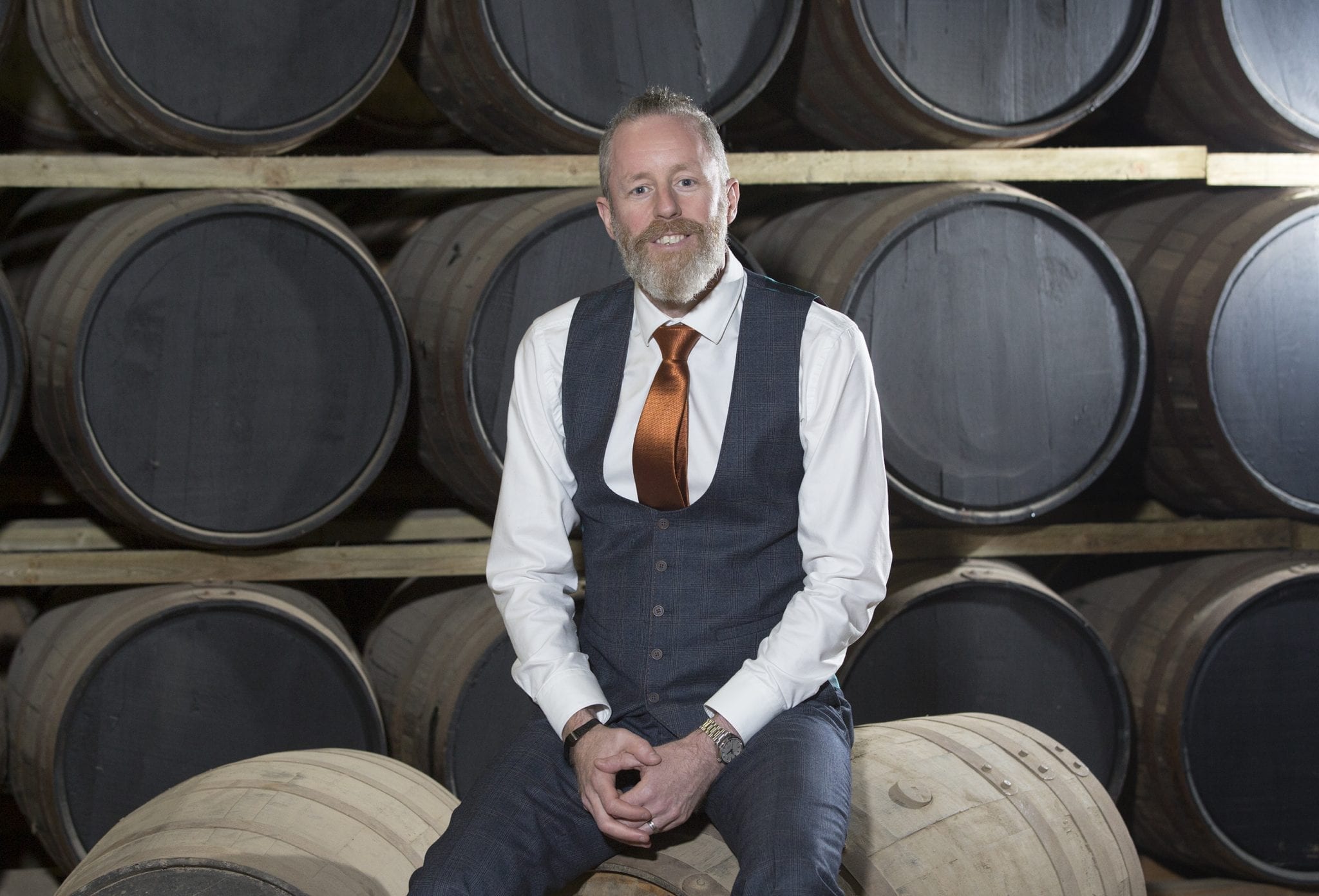 The Echlinville Distillery (Kircubbin, Co. Down) are custodians of the iconic Dunville’s Irish Whiskey brand, which swept the board at the esteemed awards with two top category wins, two gold medals and one bronze medal.

This is the latest in a series of accolades for Dunville’s Irish Whiskey, which has scooped major category wins at the World Whiskies Awards every year since 2015. This week’s wins bring to 21 the brand’s total number of international prizes and further cements Dunville’s place among the best whiskies of the world.

“We are delighted with the news of five major wins at this year’s World Whiskies Awards. In an industry that has long been dominated by big multi-nationals, we are proud that our small team at The Echlinville Distillery is making such an impact on the world stage. We continue to punch well above our weight and these awards are yet another tribute to the hard work and dedication of all our staff”.

At Echlinville, we don’t produce huge volumes of whiskey but we are dedicated to our craft. We strive for perfection in all our small batch releases. We will not compromise in our desire to produce the finest whiskey conceivable. It is an approach that is proving very successful for us and we are our honoured that the quality of our spirits has been recognised yet again at the World Whiskies Awards.

“These awards are an excellent start to what promises to be a great year for Dunville’s. We are looking forward to a number of new releases in the coming weeks, including the Cask Strength expression of our iconic PX 12 Year Old Single Malt and an exceptional 18 Year Old Single Malt with a Palo Cortado Sherry Cask finish. Both of these whiskies were extremely well received at a recent tasting with the Irish Whiskey Society and have now won their respective categories at the World Whiskies Awards.”

Speaking about the history of the Dunville’s brand, Jarlath continued:

“Established in 1808 and originally produced at the Royal Irish Distilleries in Belfast, Dunville’s Irish Whiskey was among the world’s most famous whiskeys until its untimely demise in 1936. We revived the iconic Dunville’s brand in 2012 and as it’s proud custodians we have been doing everything we can to restore The Spirit of Belfast to its rightful place among the world’s best whiskies.”

The World Whiskies Award select, reward and promote the highest quality whiskies to consumers and trade across the globe. They are judged by an international panel of whiskey experts. Dunville’s winning whiskies will now go on to compete in the Best Irish Single Malt and Best Irish Blended Whiskey categories, the winners of which will be announced on 26th March.

For more information, visit www.dunvilleswhiskey.com To book a tour at The Echlinville Distillery visit www.echlinville.com