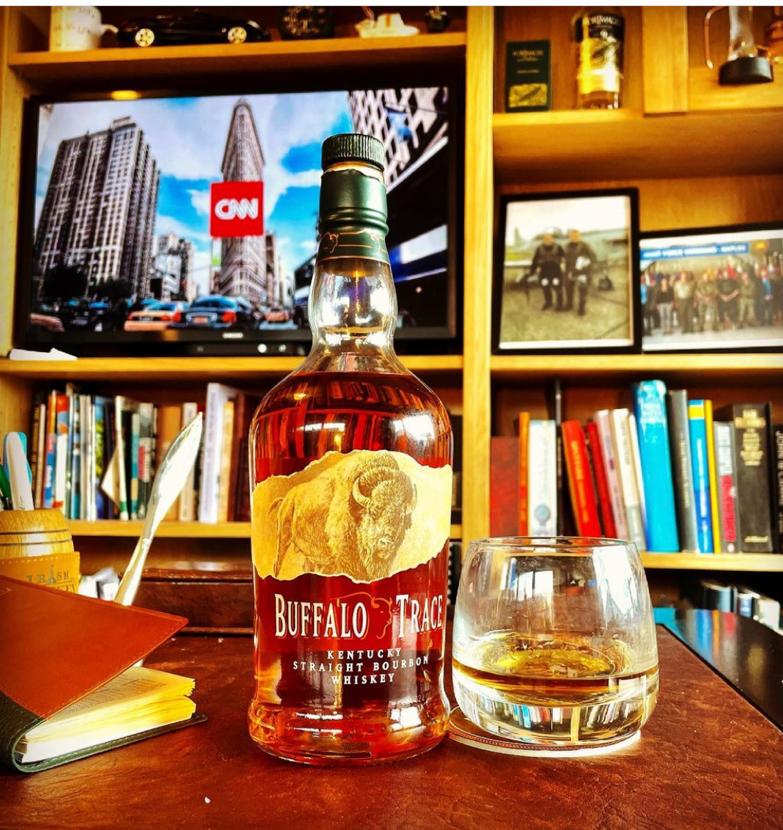 Buffalo Trace Distillery contacted us to warn fans of an increasing number of consumer frauds that are making their way across social media and the internet. 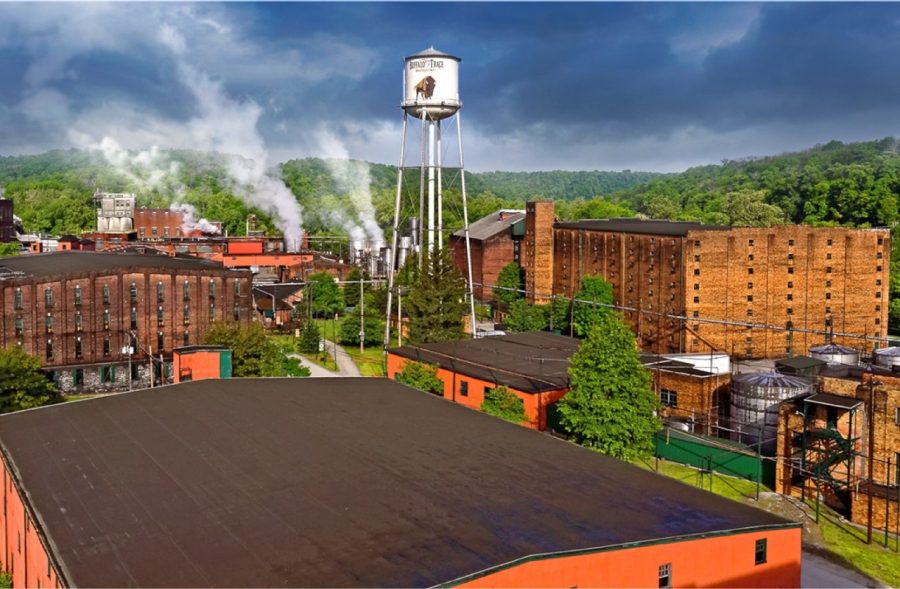 Several disappointed fans have contacted the Distillery letting them know they ordered some of Buffalo Trace’s premium whiskies online from various sites, were charged for the transaction, and then received nothing, or in some cases empty bourbon bottles, many of which were counterfeit and included plastic toppers on the bottle instead of the metal toppers used on legitimate bottles.  Although various brands from Buffalo Trace’s portfolio have been targeted, its Blanton’s and Double Eagle Very Rare Bourbons are being attacked particularly hard by these scam artists.

Many fans see ads on social media promising them Buffalo Trace Distillery whiskeys at low prices, but are disappointed when nothing arrives, or the bottles are empty and not legitimate. “We’ve had fans from across the U.S. contact us to tell us they’ve been duped.  We’ve taken legal action to have the sites shut down and also sent notices to the social media companies asking them to take action, but unfortunately the situation persists,” said Mary Tortorice, general counsel, Sazerac Company.  “In all but six states plus the district of Columbia, it is illegal to ship alcohol directly to consumers,” continued Tortorice.  “One of the tip offs is if the website will process your order with shipment to your state, if you are located in one of the 44 states where shipping alcohol directly to your home is illegal.  Another red flag is if the website is located in another country, as the majority of the scams we have seen have been located overseas.”  Tortorice also warns of prices that seem too low, the old adage of “if it looks too good to be true, it probably is,” applies here.  The sale of counterfeit alcohol, which claims the lives of thousands of people a year, has long been a global problem and is now becoming a problem in the United States as the market deregulates the sale of alcoholic beverages.

Fans are advised Buffalo Trace Distillery does not sell its whiskies online, and to check out any site very carefully for its legitimacy if it is legal to receive distilled spirits in your state.  If you feel you have been duped, you can report the site to the Better Business Bureau, your State Attorneys General office and contact your credit card company about its fraud protection policies.