Blend Your Own Irish Whiskey Gift Bottle at WhiskeyGift.Com 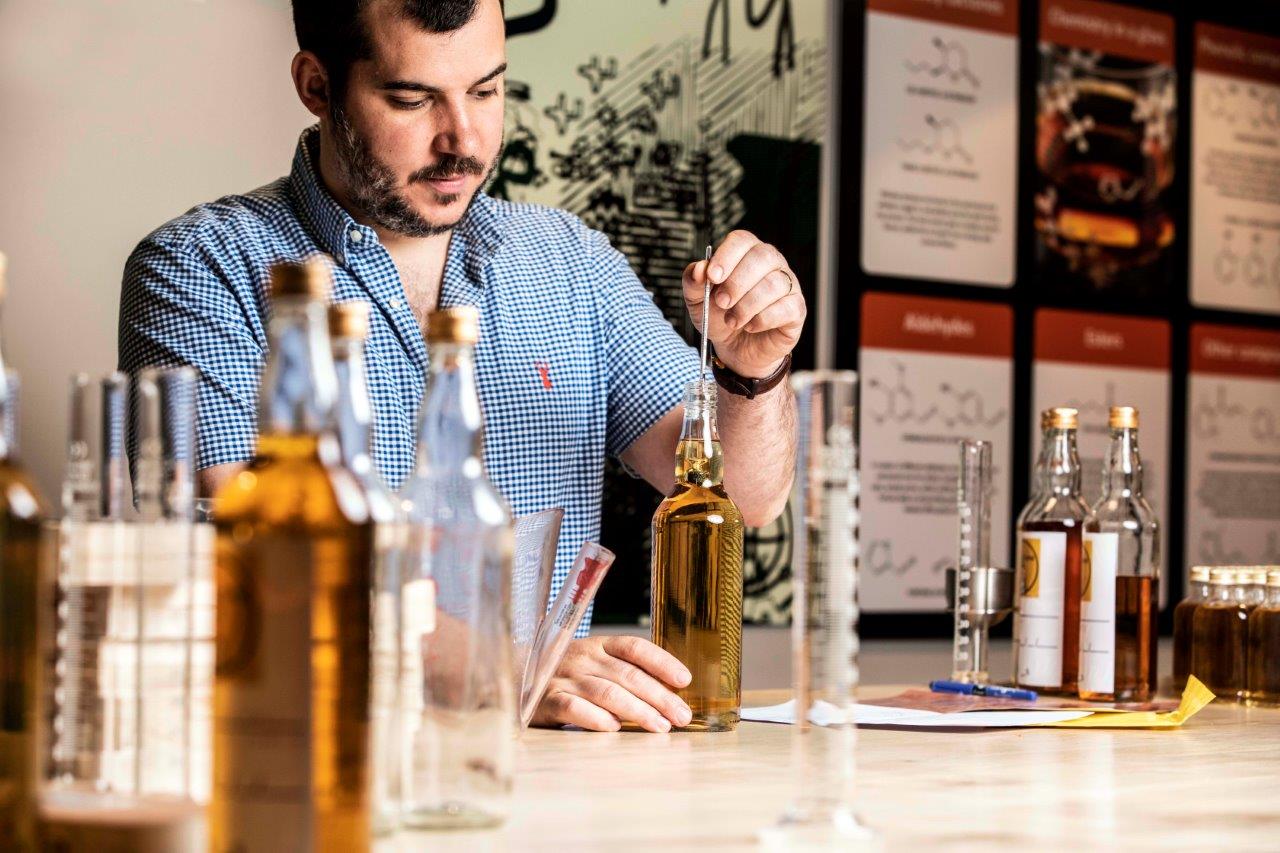 WhiskeyGift.com allows you create your own personal Irish Whiskey blend which is then bottled and personalised as a gift for delivery anywhere in the world. 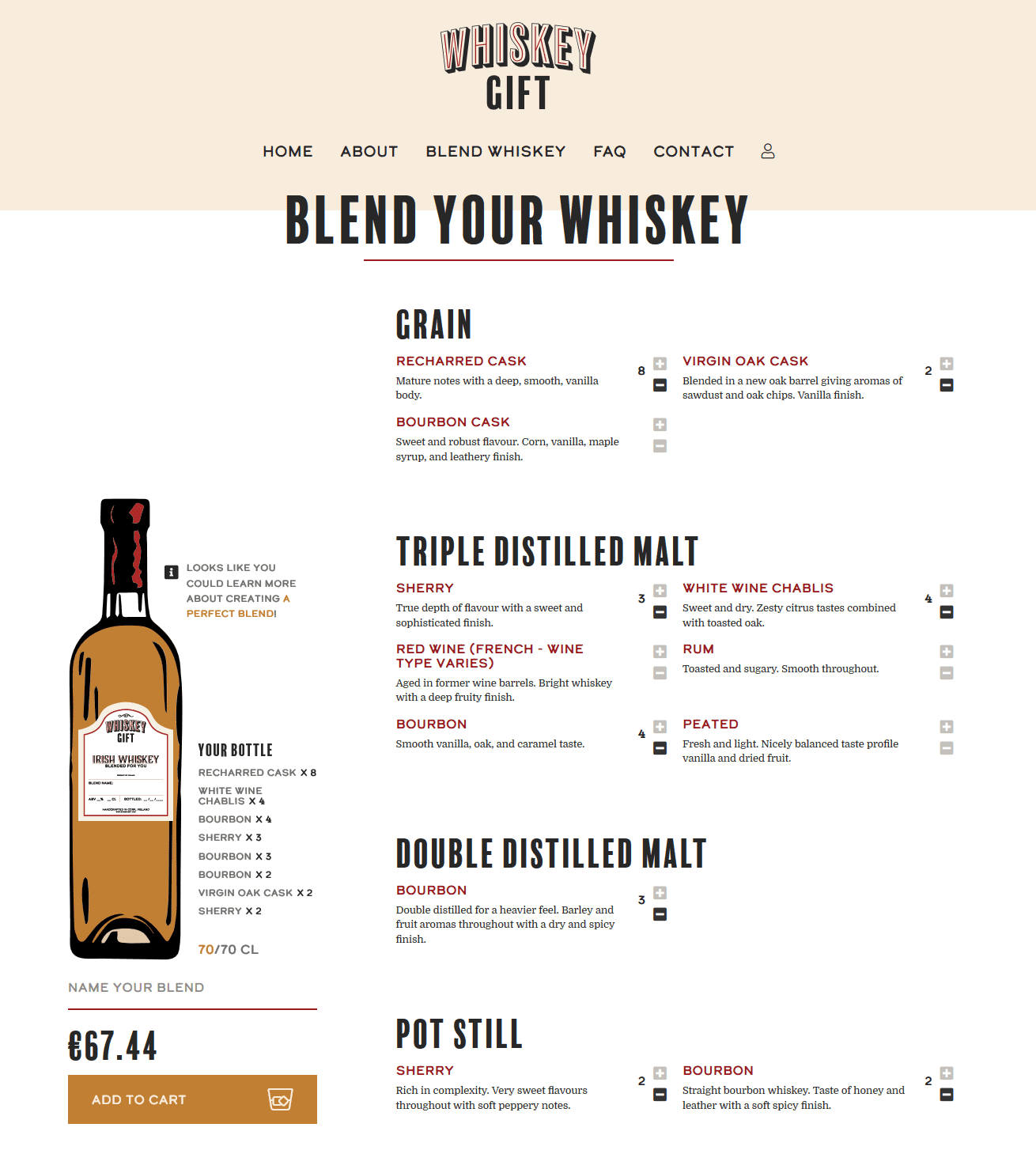 As you can see from the screen shot (above), they offer a selection of 12 different cask finishes of Single Grain, Single Malt (double and triple distilled) and Single Pot Still Irish Whiskeys.

It all sounds like great fun and it’s great to see that even in these challenging and unusual times, innovation and ingenuity is alive and well in the Irish Whiskey world.

A website where you can create and send your own Irish Whiskey blend. Embrace the spirit of gifting.

How do you like your whiskey… a spicy body with a deep creamy texture, consistently mellow throughout, or perhaps a soft smoky body with a light texture…? Whiskey Gift has deconstructed the whiskey making process and is handing the reins over to you. Experiment with endless possible flavour combinations to create a bottle of premium, personalised, Irish Whiskey online at whiskeygift.com

The Whiskey Gift brand, based in Cork City, aims to demystify Irish whiskey and let everyone enjoy it – no matter what their taste. 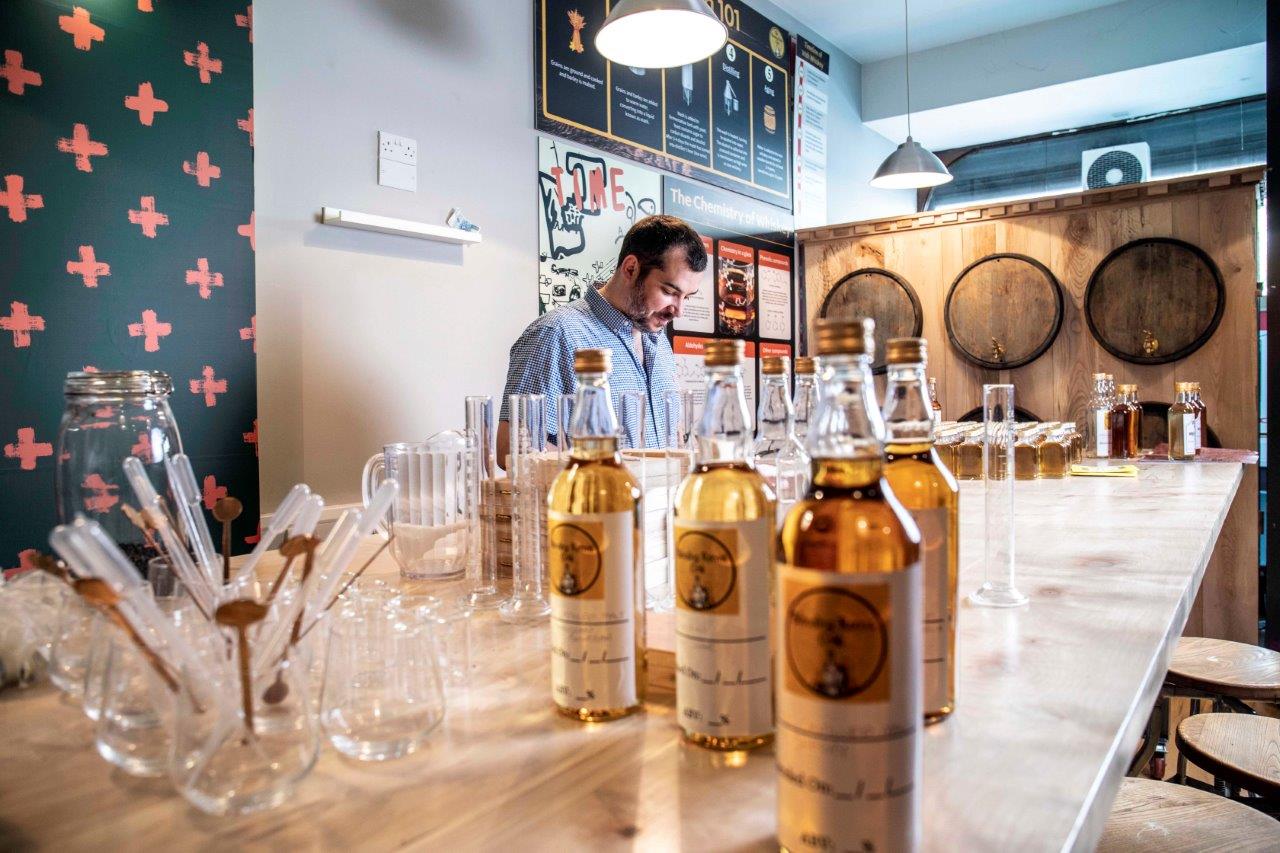 Whiskey Gift recognises the old, and respected, tradition of whiskey and is now taking that tradition into the 21st century. The new website launched today [Friday 1st May], allows whiskey lovers to blend their very own drink by choosing from a number of exquisite flavour notes to mix their own 70 cl bottle, and to personalise the label. Treat yourself to a bottle of your own favourite flavours or gift your creation to a loved one and have the bottle posted directly to them.

Whiskey Gift is giving people the opportunity to create something special. Maybe you’ll discover a recipe that no one’s discovered before and make it uniquely your own!

Each order is received at The Whiskey Lab, nestled next to Sober Lane Bar on O’Sullivan’s Quay, Cork, and mixed masterfully by hand. The label is personalised to the customer’s order and can be shipped to anywhere in Ireland, or internationally.

“In preparation for the launch of my own whiskey brand coming later this year, I have spent the past 4 years immersed in all things whiskey and have learned a lot about it. I was instantly fascinated by the process of whiskey blending, it’s both scientific and traditional. People can become obsessed with the age of whiskey and the higher the price the older you go, but I think there is something special about taking the adventure of whiskey blending. You could start with two or three pleasant, but relatively standard, whiskeys and when blended in the right quantities it can be transformative, unlocking tastes and scents that were not apparent in the initial liquids.

Some of the world’s best-selling whiskeys are blends but until now, very few people have had the opportunity to blend whiskey themselves. Adapting to the new world we live and with the help of an old friend who heads up international e-commerce company NitroSell, we brought the process online. I don’t believe anywhere else offers this level of customisation to one’s own Irish whiskey.

We are delighted to make that accessible to everyone and help spread the good word about Irish Whiskey around the world.”