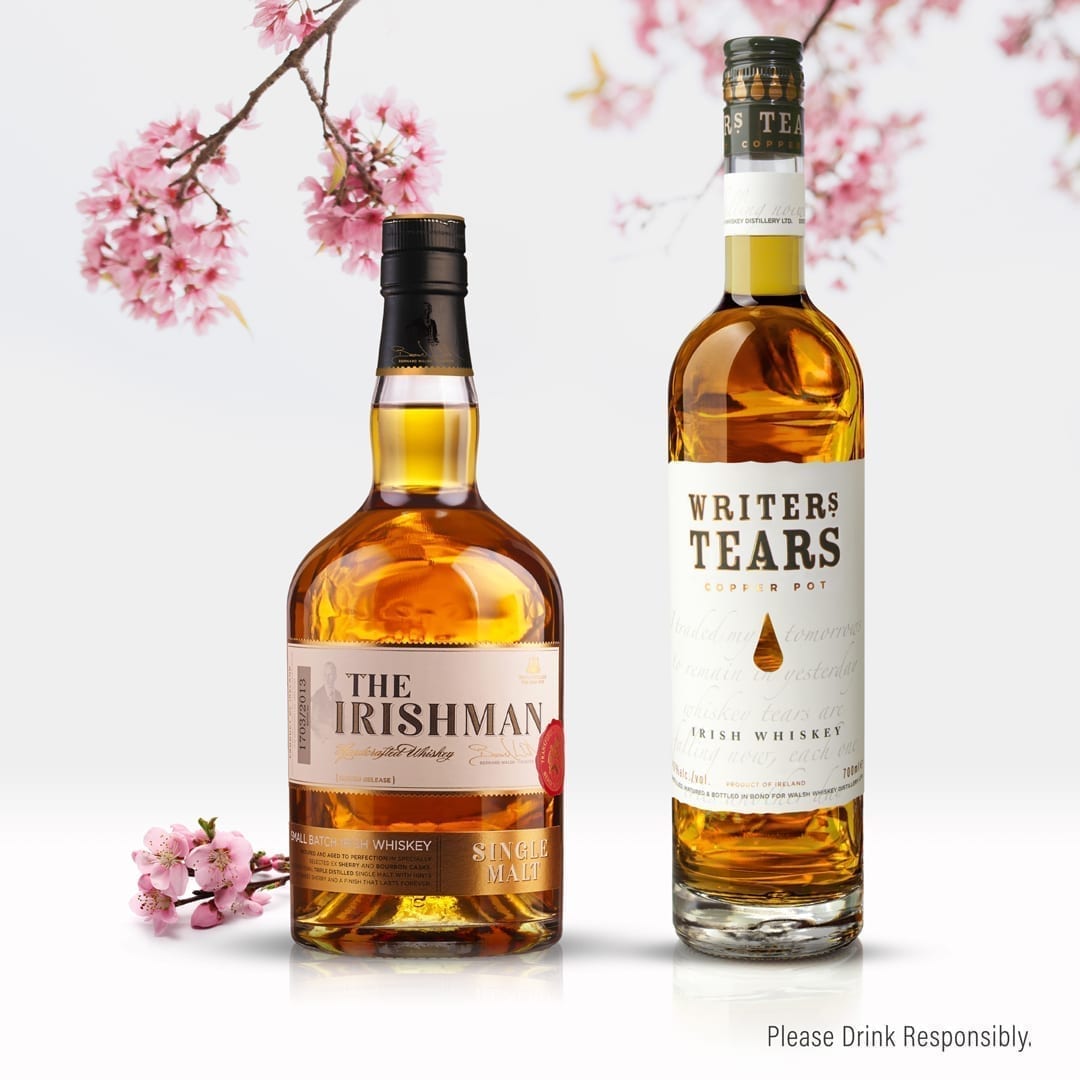 Carlow, Ireland:  27 April, 2020:  As Asia is the first region to emerge from the COVID-Lockdown period, Walsh Whiskey’s brands – Writers’ Tears and The Irishman – are in pole position to expand following the recent appointments of several new distribution partners. For two decades the independent producer, established in 1999, has primarily focused on the growth of both whiskeys in Europe and North America – until now. The company, led by founder Bernard Walsh, has appointed exclusive distributors for both brands in leading markets – Japan (Lead Off Japan), South Korea (Taesan Liquor), Taiwan (Dong Hsun Hsin), Singapore (Original Whiskeys) and also in Sri Lanka (Signature Ceylon Beverages). Writers’ Tears and The Irishman are already represented in Malaysia (Fortier Wines & Spirits).

The company has a portfolio of 15 whiskeys and is best known for it’s unique blends which feature the combination of premium Pot Still and Single Malt triple-distilled Irish whiskeys in its core expressions – Writers’ Tears – Copper Pot and The Irishman – Founder’s Reserve.

Commenting on his increased focus on Asia, Bernard Walsh said: 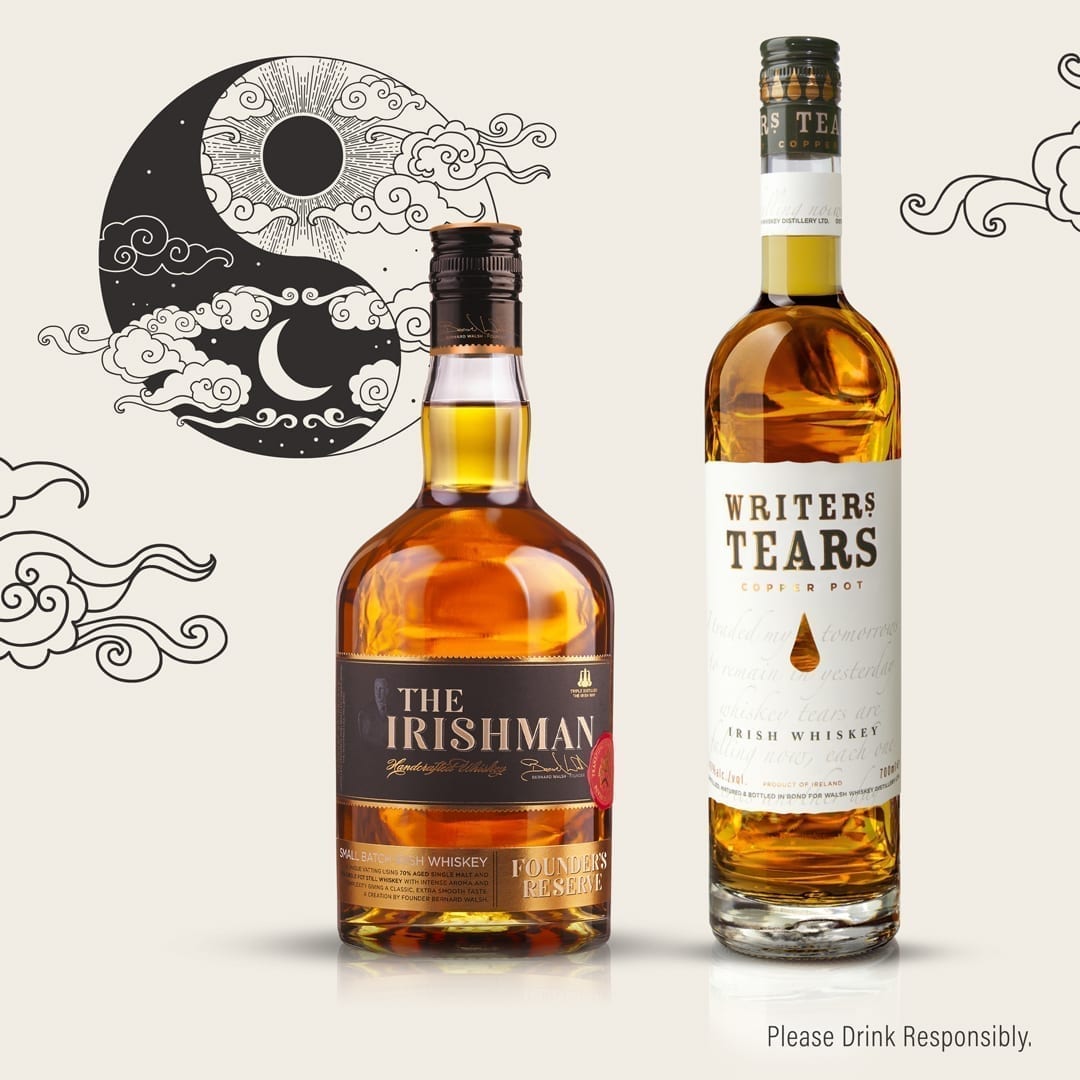 “We look to build strong, dynamic, mutual partnerships in each of the markets that we enter, and Asia is no different. We have established new partnerships and upgraded others in the region so that we now have representation in 6 key Asian markets overall and we will add more in the next few years. With consumers finding their feet again after the COVID-Lockdown, we expect Writers’ Tears and The Irishman to build on the strong progress we have made with our partners already.”