It looks like Cask Strength Irish Whiskeys are like buses. You wait ages for one and then two come along together! Only yesterday we shared news of the launch of the Jameson 18 Bow Street Cask Strength. today, we bring you the 2018 expression of Writers’ Tears Cask Strength from the Walsh Whiskey Distillery in Royal Oak Carlow. 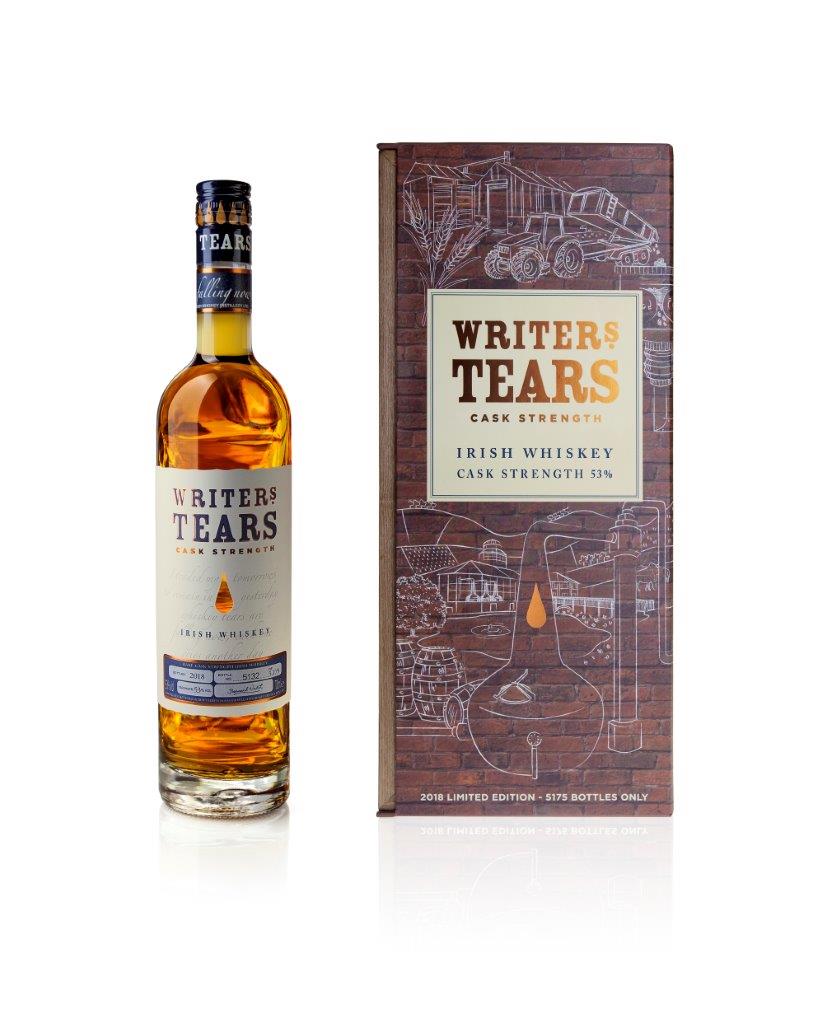 But maybe more airliner than bus in this case as the 2018 vintage of Writers’ Tears Cask Strength whiskey was launched last night at an exclusive event hosted by the Aviators’ Whiskey Society on the periphery of Dublin’s International Airport here in Ireland.

The Aviators Whiskey Society is one of the leading whiskey Clubs in Ireland. Based out of Dublin Airport, many of it’s members are the very special people who showcase Irish whiskey each day in the Irish Whiskey Collection shops in Terminals One and Two in Dublin Airport.

“This whiskey displays a complex nose of toasted cereal, almond oils, creamy chocolate and sweet floral notes. On the palate it reveals wild honey, summer fruits and fresh ginger all underpinned by a spicy single pot still base. It has a delicate, warmth and lingering finish. I hope the lucky few who acquire this year’s release enjoy every moment.”

The packaging of the 2018 vintage has a variation on the design introduced last year, featuring an illustration by Irish artist Linda Byrne. Set against a redbrick backdrop, the illustration depicts the whiskey distilling process from field-to-bottle, amid the main features of Walsh Whiskey Distillery’s Royal Oak estate including the distillery, the River Barrow and Holloden House which was built in 1755. 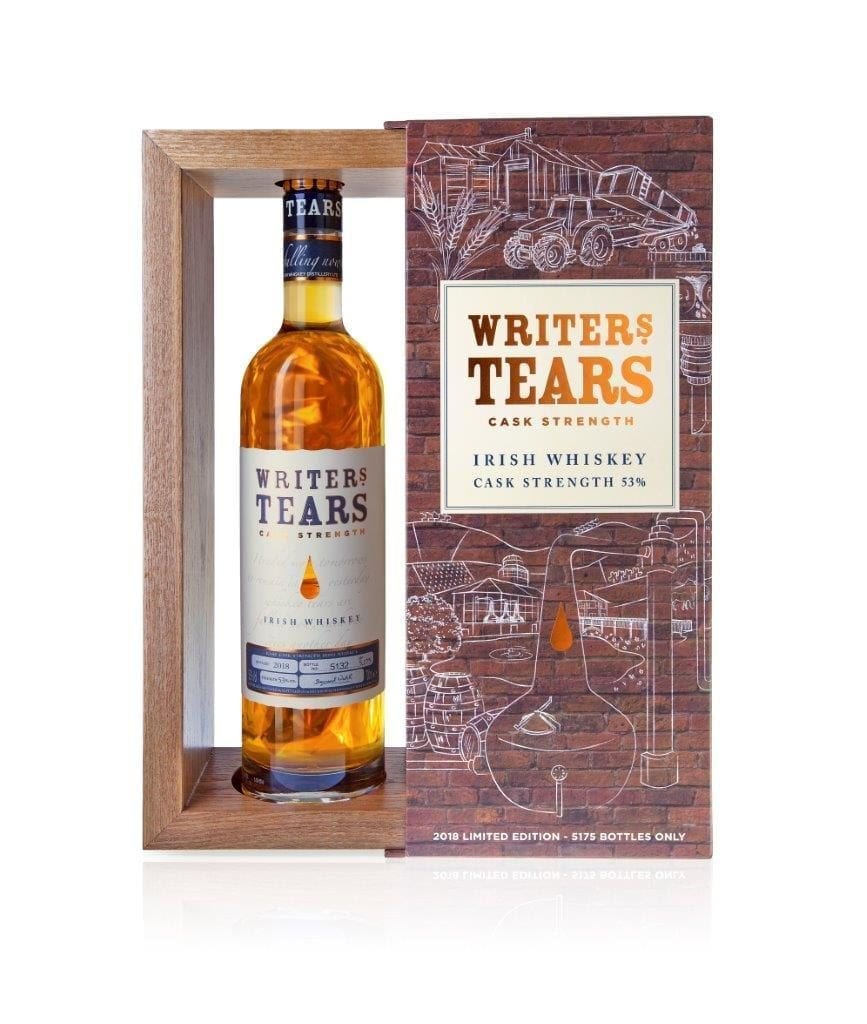 A delicate warmth and finish, with a touch of lingering clove.

We have not conducted our own tasting yet, but based on previous expressions from Writers’ Tears we expect that we will be awarding the 2018 Cask Strength Writers’ Tears a Four Pooka Rating.