Whiskey Manners – Call me Old fashioned, but I am still a fan of good manners, courtesy and old fashioned common decency.

It has been a long time since I last encountered a lack of manners (whiskey manners ?) and common decency from a whiskey company, but one long-established distillery have proven to me in the last month or so that they are no longer the company I have long admired and respected.

In general, I have a rule when whiskey blogging to always try and write good, positive whiskey news stories.

It’s what people like to read about. If I am planning a holiday to somewhere I haven’t been before, but where I have a friend from, I don’t call them asking where the bad restaurants or beaches are, I ask them to tell me about the good ones.

As a whiskey blogger, I am often lucky enough to be invited to taste and review new whiskey expressions and visit new whiskey experiences before the general public. If I am enthusiastic, I write about it. If I am not impressed, I don’t. 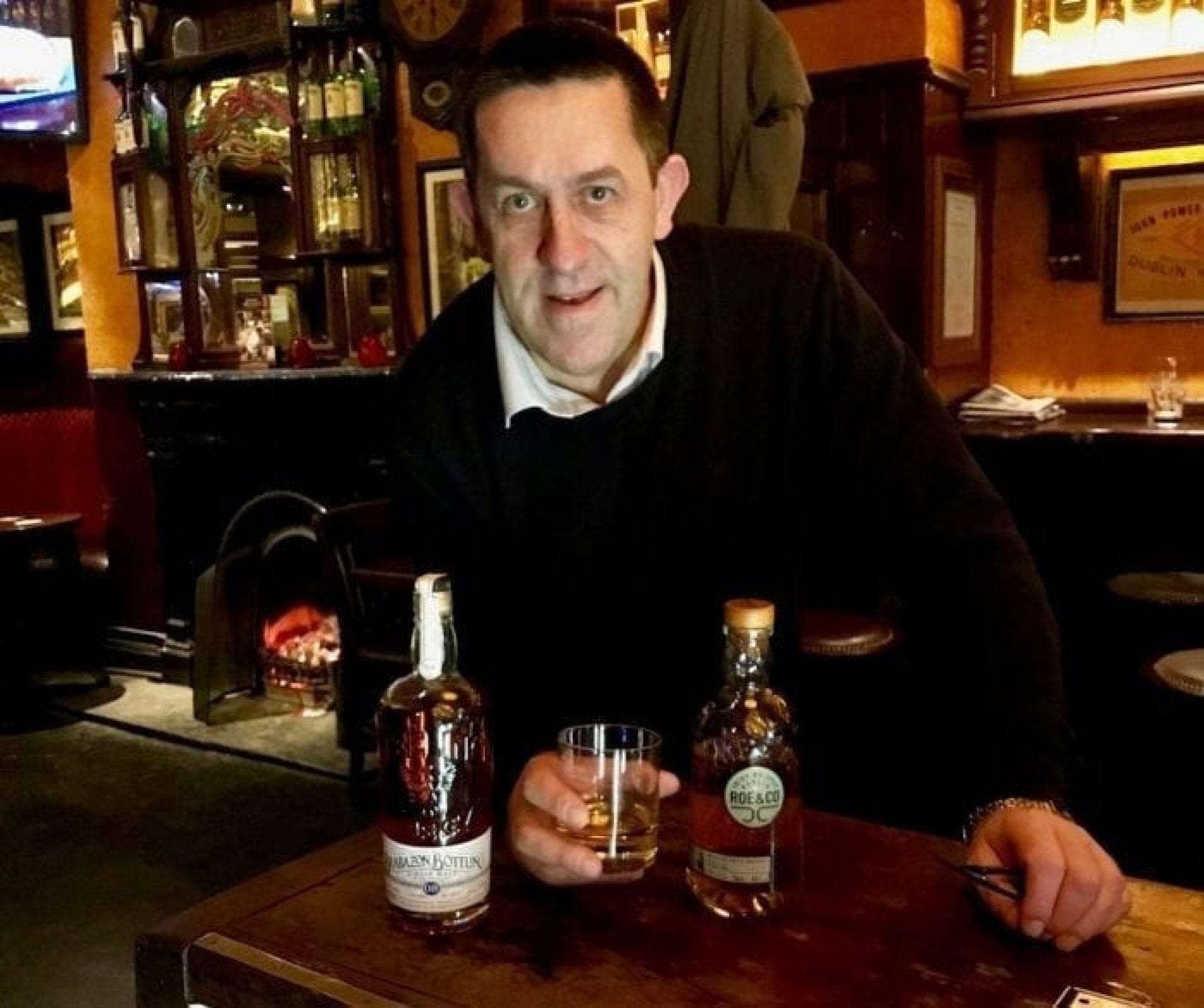 Contrary to popular belief, whiskey blogging isn’t all about free whiskey bottles and nightly receptions on mega yachts. It is often a pursuit that is costly in personal time; researching and writing reviews and articles and in money;  travelling at own expense for overnight stays to Dublin, Cork and other corners of Ireland and even abroad to attend launch and news events. It may surprise many to learn that the majority of whiskey bloggers’ reviews are on brands and bottles that they have bought and paid for themselves in the ordinary way in their local off-license or airport retail store.

Last week for example, I took a day off, and drove across Ireland to attend what I considered to be a significant Irish Whiskey event in Dublin. I was glad to do so, in the way that a sports fan would be glad to drive up to Dublin and attend an important match in The Aviva or Croke Park. While there, I met many other Irish Whiskey bloggers and tweeters who were also happy to give freely of their personal time and resources to support the Irish Whiskey sector. Many Irish Whiskey brands, especially the small and medium ones, encourage, support and respect the work and efforts of our small and amateur Irish Whiskey blogger community. Respect and open, friendly communication are the norm.

As I said, I generally only write “Good News” stories. If I don’t particularly like or support a product, brand or company, I don’t give out about them, I just don’t write about them. As Doctors say about their own profession, First, do no harm.

I write for a simple whiskey blog, not the New York Times! As an amateur “blogger”, I am acutely aware that what I do for fun, should never ever compromise someone else’s hard work and livelihood. Policing the whiskey industry is the role of the regulatory authorities, not whiskey bloggers and especially not the very small, but vocal minority of self-appointed flaming torch and pitchfork “Whiskey Police” Bloggers that have recently appeared in the blogosphere.

I really don’t get and certainly don’t subscribe to this growing “Call Out” culture among those few bloggers who rely on shouting and controversy rather than informing and assisting to attract attention for themselves and their “blog”.

Likewise, I am aghast at the growing troll culture online, especially on Social Media, which whether driven by jealousy, social inadequacy or both, sees echo chambers of blogger and social media trolls ganging up on new or emerging whiskey brands and even other bloggers over some perceived error or omission. 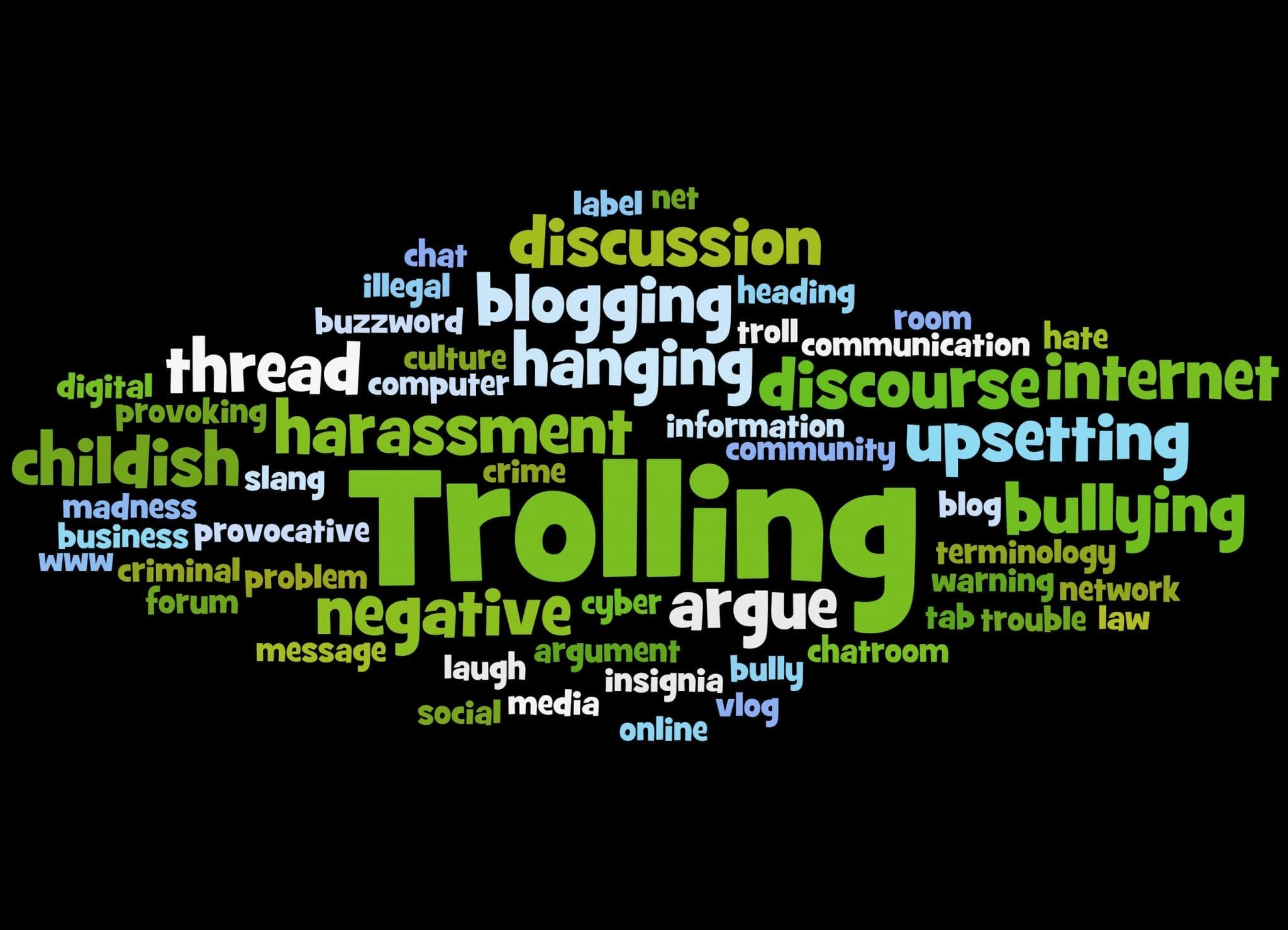 An even more disturbing development is when these trolls abandon reasoned discussion and target their venom on their victim’s illnesses, disability, ethnicity, sexual orientation and even their family members.

I have a professional background in cybersecurity and I have seen enough examples of this type of cyberbullying in recent months to realise that much of it is carefully coordinated and managed by two or three ring leaders who are active in the Irish Whiskey online world. What’s even more worrying is that some of the protagonists have close associations with the marketing activities of a leading whiskey brand.

But today, I am reflecting my views as an ordinary consumer, albeit one that has an open channel to express my disappointment through.

The company in question was the label that started my career as a whiskey aficionado over 30 years ago; firstly though my Dad’s love of the brand and then from my formative post-college adult years living and working in Donegal and Northern Ireland.

There have been numerous references to my soft spot for them in my blogs and social media musings down through the years; most recently in a post which referenced my own early whiskey experiences in Donegal.

I can happily say (as a whiskey blogger) that I have never sought or accepted as much as a miniature tasting sample or free biro from this company over the last 30 years. Every drop of their whiskey I have acquired and sipped in my whiskey career and every visit I have made to their distillery down through the years has been paid for in full as a loyal and enthusiastic aficionado.

So, today, I am not writing as a whiskey blogger. I am writing as a frustrated and disillusioned customer of theirs who did his damnedest to order and buy a few bottles, as gifts, of one of their more expensive and special products during the last few weeks.

Twice a year, every year (March and August) for the last thirty years, when at home in Ireland, I have made the traditional journey down home to West Cork with a bottle of something nice or unusual from their stable to celebrate a significant family anniversary with my Dad. It’s a family tradition.

Sadly (or maybe not!), August this year was the year when we reluctantly switched to an alternative brand.

Their outsourced “social” media team has worked really hard to lose a fan and loyal customer of thirty plus years, prompting me to write this article.

I may be old fashioned, but good manners and common decency will always trump sound bites, memes and fancy cocktails as far as this whiskey consumer is concerned.

But I should not be surprised. Visiting a major Irish Whiskey retail outlet this week, I noticed and commented that the display presence of this once iconic brand is now just a fraction of what it used to be just four or five years ago. Where once they endorsed heritage, they now endorse “celebrity”. My own opinion is that this sad decline is not unconnected to what I am writing about today. How the mighty fall and how quickly it can happen when racing to the bottom.

Epilogue (with apologies to Quinn Martin)

They say that you should never send an email or publish an article while annoyed. That’s why I have waited for a week or so to publish this one which is written more in sadness than in annoyance. I have always thought that if you care about a person or a brand or company, then you should let them know, as a friend, if you think they are going wrong. If they listen, great. If they don’t, well, at least you tried to help. The future is always theirs to choose.

In recent months, as a whiskey customer, I have purchased two above-average priced bottles of Irish whiskey from two separate Irish whiskey distilleries (not the distillery referred to in the article above) which suffered from damaged corks and another quality related issue.

As an ordinary consumer, I didn’t call them out or rant about them online. Instead,  I discreetly contacted each of the two companies by Private “Direct Message” on Twitter to tip them off quietly about what had happened, confirming that it was all fine from my side, but that there may be a problem for them to look at.

One distillery read and ignored my communication. The other distillery, immediately contacted me and arranged for a team member to meet me in person a few days later, where they genuinely listened to and appreciated my feedback and swapped my partly consumed bottle for a full replacement. I know which brand I will be buying again.

I saw an exchange on social media lately where a consumer addressed a relatively new Irish Whiskey brand politely about a packaging issue on a limited release expression. An immediate and effective response followed resulting in an even happier customer. The majority of Irish Whiskey brands are passionate about looking after both their products and customers. The problem lies with two or three of the larger brands who are forgetting their past in search of short term gain of market share and quick-buck profit. The brand who inspired this article is already falling down. Others may follow sooner than they think. 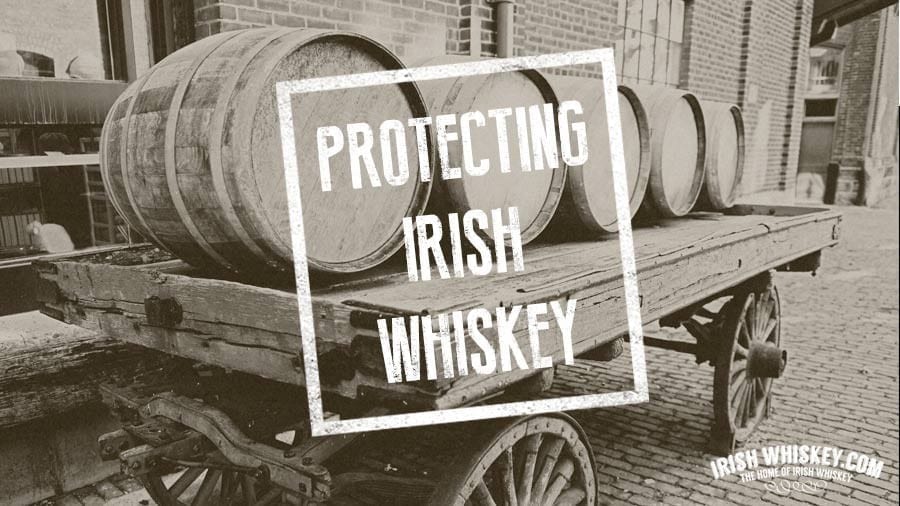 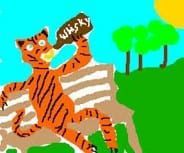 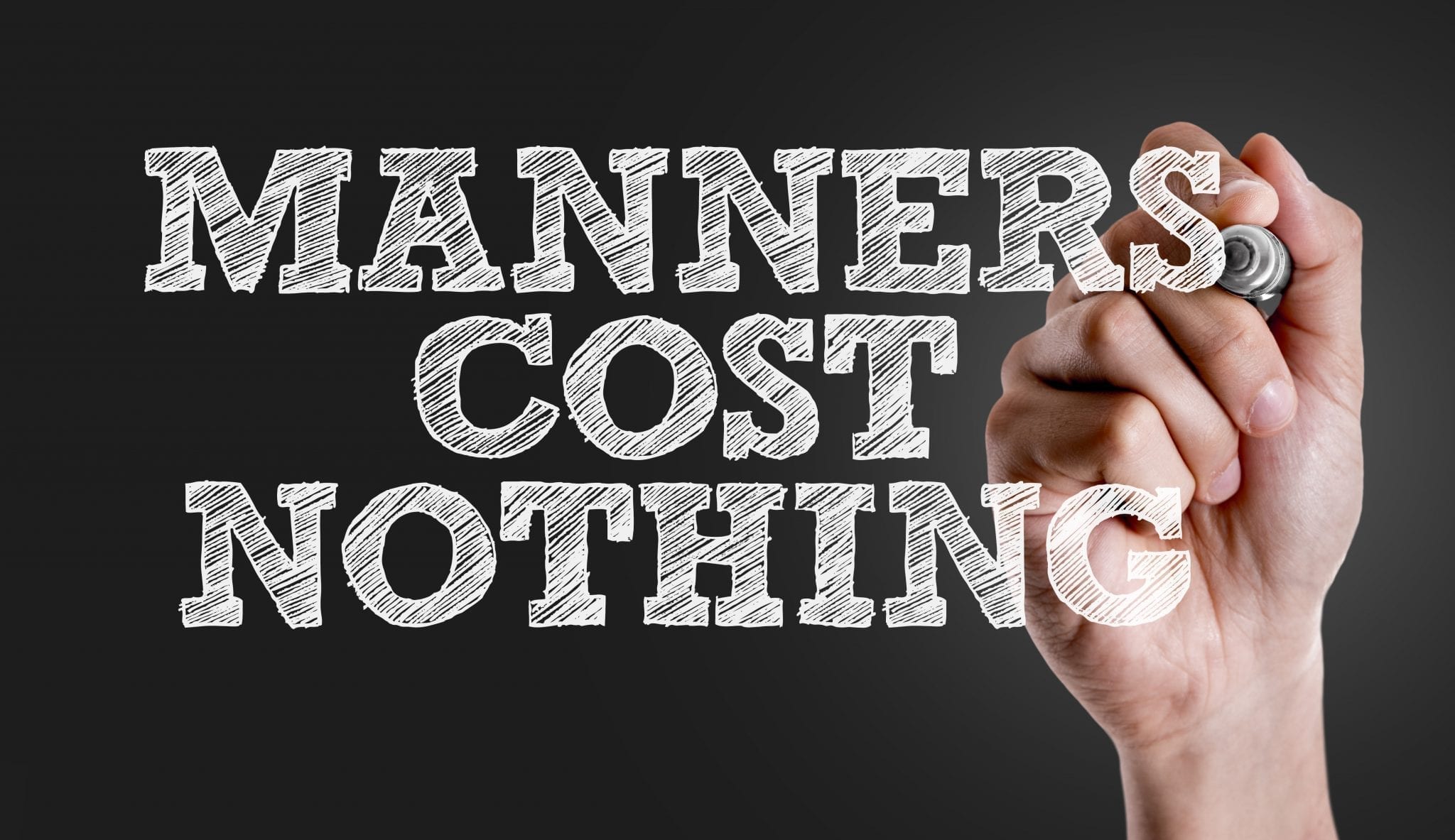 Marketing costs money and business is business, but Good Manners and Common Decency cost nothing and are often much more powerful communications tools.

Just some thoughts from an old fashioned Whiskey Blogger.