Teeling Whiskey have been in touch to say that their distillery was awarded the top honour of ‘Sustainable Distillery of the Year’ at Whisky Magazine’s 2022 Icons of Irish Whiskey Awards announced last night in Dublin. Teeling Whiskey’s Global Brand Ambassador, Robert Caldwell also picked up the award for Irish Whiskey Brand Ambassador of the Year.

I’m absolutely delighted for Rob, James and all the rest of the great team in Teeling who I had the pleasure of spending a few hours with when I last visited the distillery just a few weeks ago. Many congratulations Rob. Very well deserved! 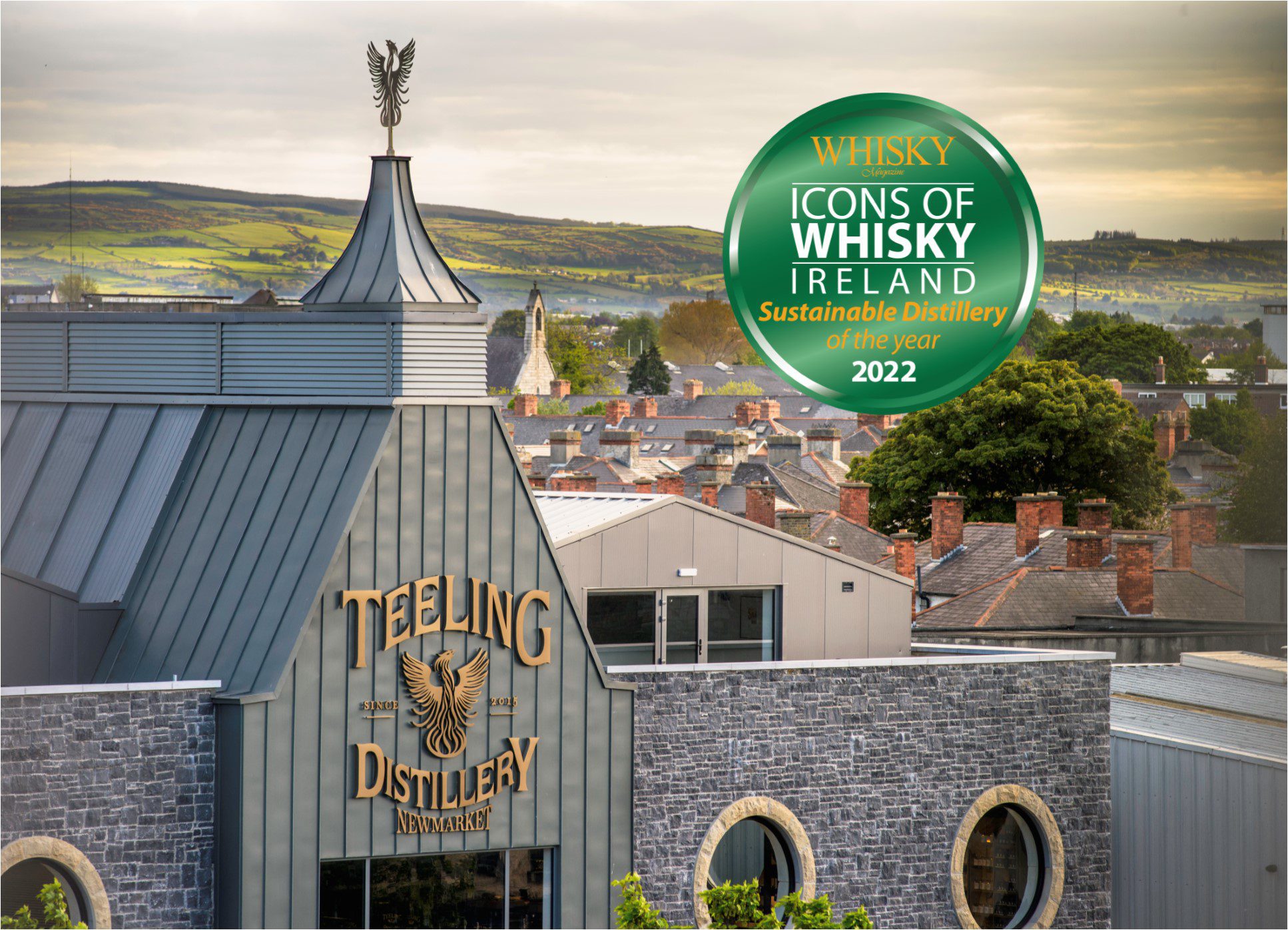 Here’s the press release from Teeling Distillery with further details:

Whisky Magazine’s Icons of Whisky Awards recognise and celebrate the finest companies and individuals in the whiskey industry. Following this outstanding achievement, the Teeling Whiskey Distillery will now battle it out against other regional winners for the overall global title which will be judged by the magazine’s expert editorial panel. The winners will be announced at the World Whiskies Awards in 2022.

Sustainability is at the heart of Teeling Whiskey’s business philosophy across all operations. The company sources sustainable raw materials and implements sustainable production processes where possible. Initiatives to date include the installation of a rainwater harvesting system in their distillery; the use of an on site well to reduce water consumption; and energy optimisation measures such as the harnessing of excess energy produced during the production process to heat their visitor centre. Teeling Whiskey are constantly striving to become more sustainable as a business. Our sustainability efforts are led by Pauric Ennis and are supported by a cross functional team as we try to identify and drive improvements across the whole company. 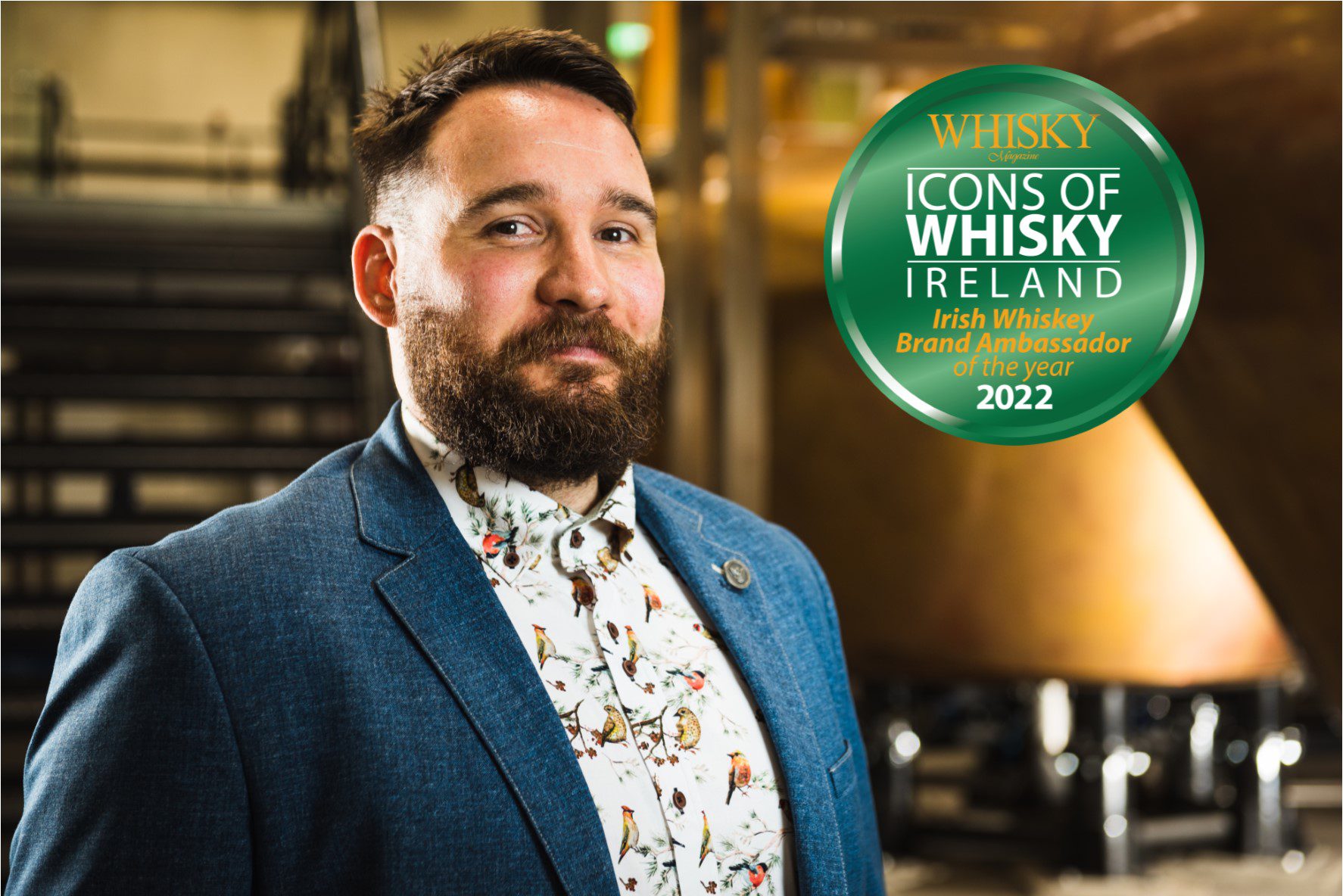 “We are very honoured to be the most awarded Irish whiskey in the world for the quality of our Teeling Whiskey over the past 9 years. This would not be possible without the calibre of people behind the whiskey and I am delighted that the efforts of the team are being recognised as the best in the business. We are still only at the start of our journey in telling our story and driving sustainability in all aspects of our business but honours like these prove we are going in the right direction.”