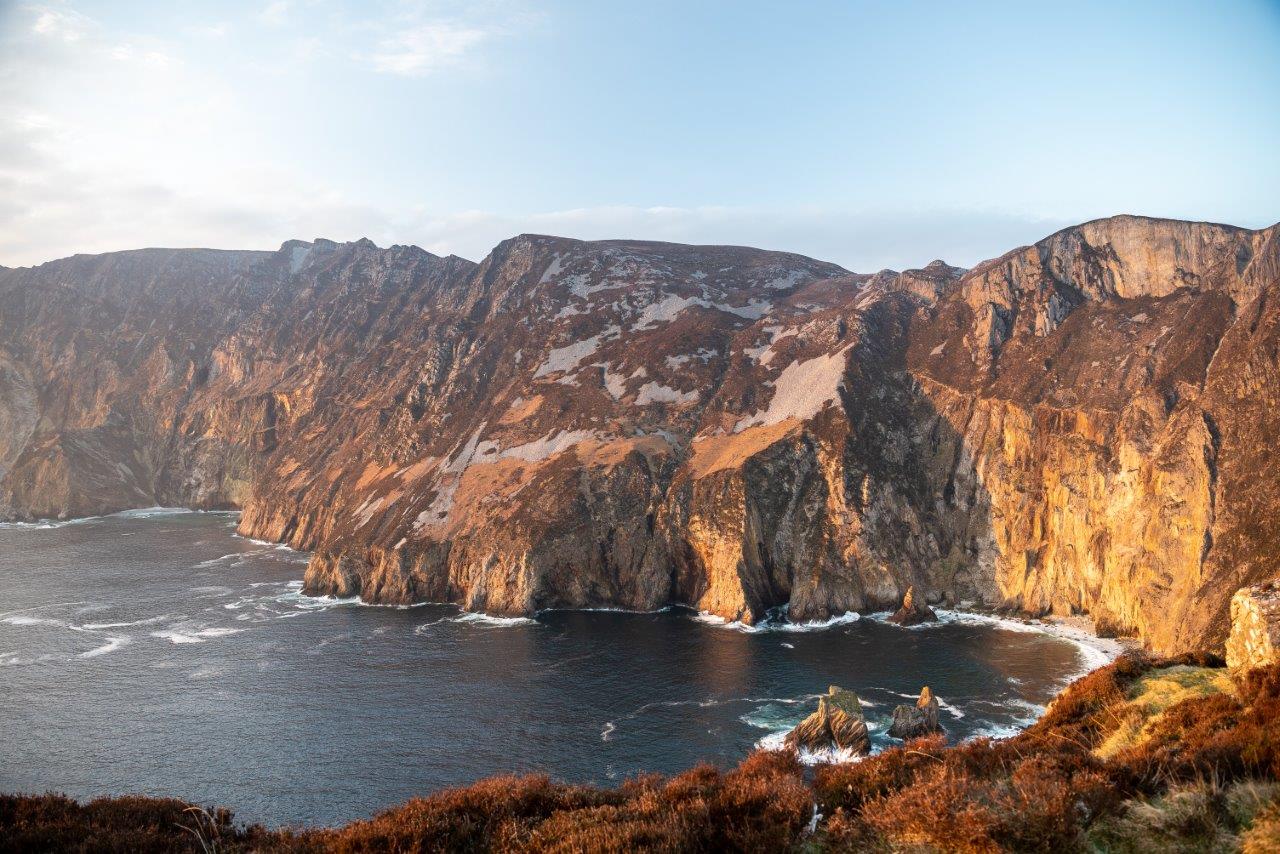 Did you know that some of the tallest Sea Cliffs in Western Europe are the Sliabh Liag Cliffs in Donegal in Ireland’s North West?

The new Sliabh Liag Irish Whiskey Distillery and Visitor Centre to be built shortly near the cliffs will create major opportunities for tourism in Southwest Donegal and Irish Whiskey Tourism in Ireland’s North west. 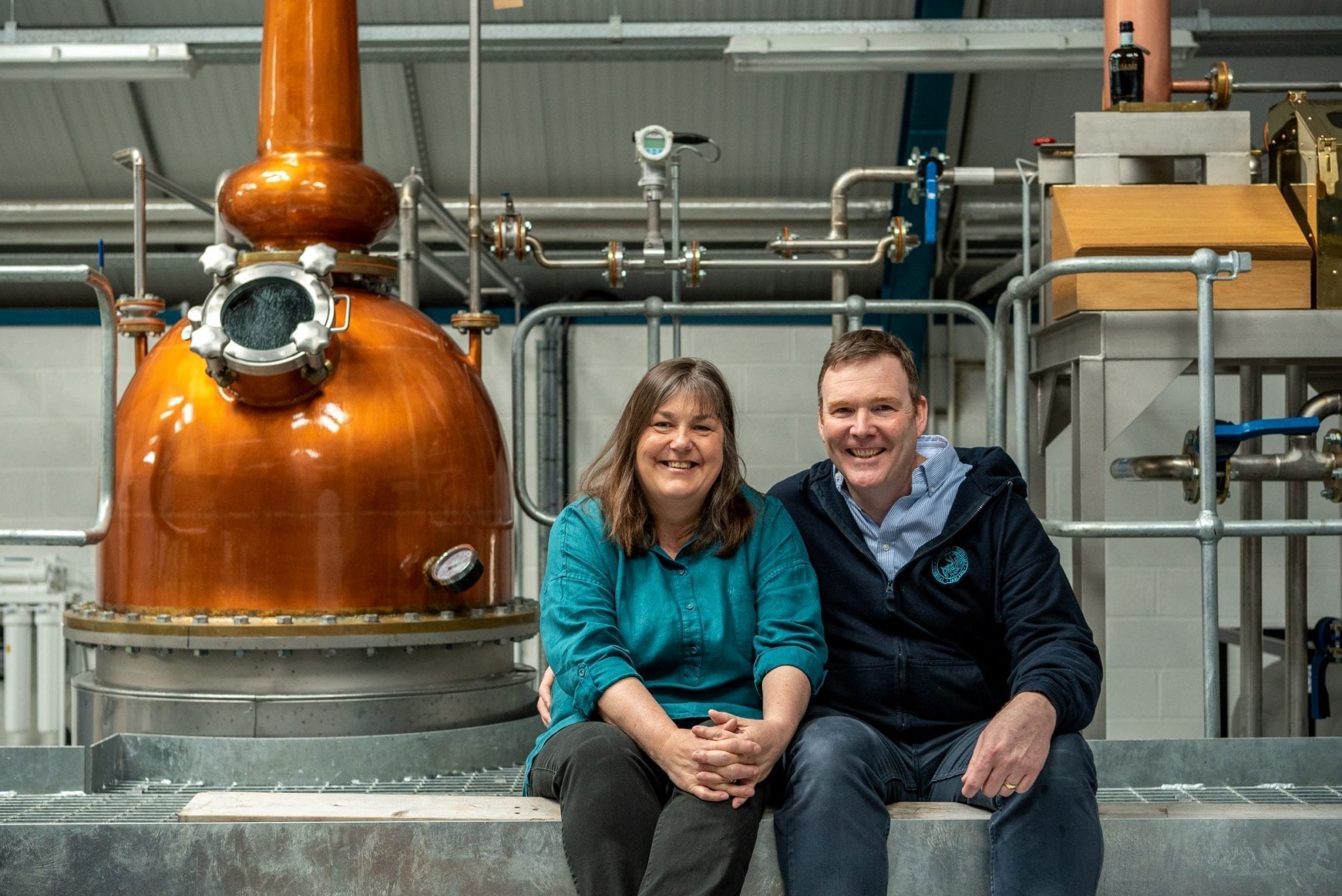 Our editor Stuart McNamara reveals the amazing story of an Irish emigrant’s descendant to build an Irish Whiskey distillery in the village where his grandparents once distilled illegal Poitín.

Read the full story at IrishWhiskey.com 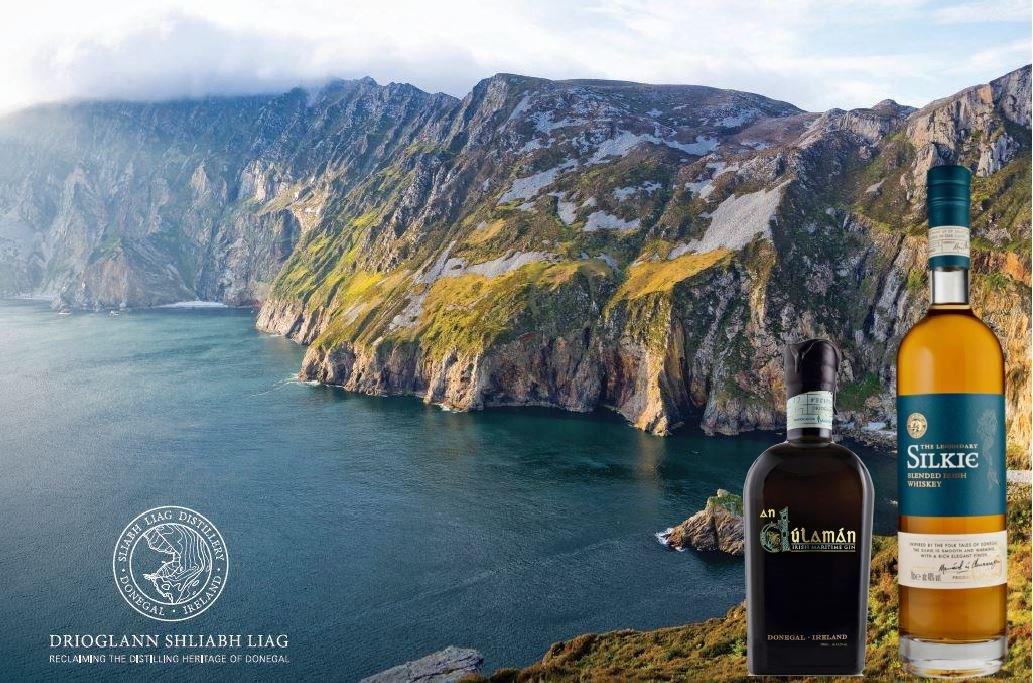