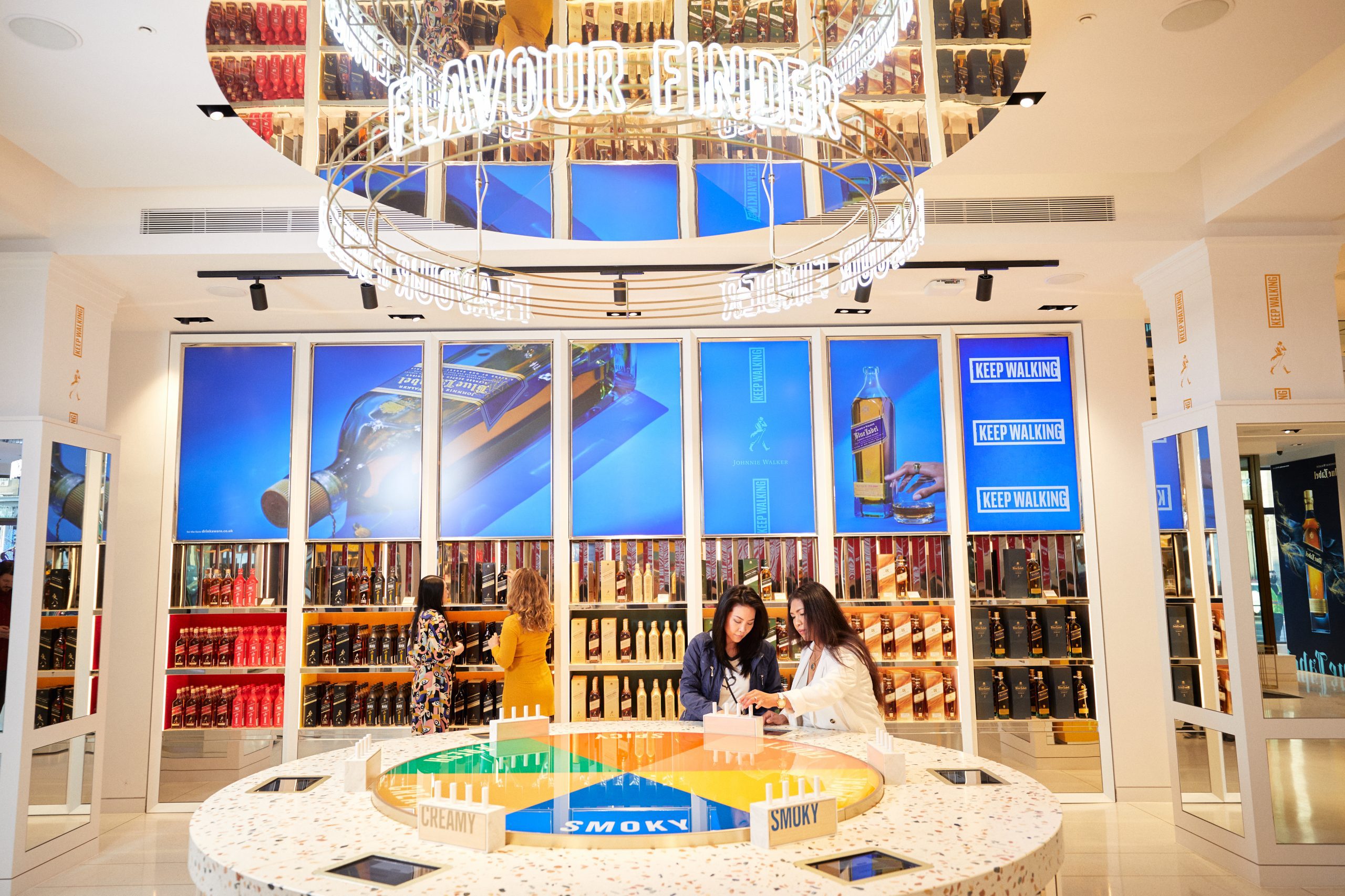 To mark the opening, a Johnnie Walker flag was raised above the landmark building by Diageo’s Chief Executive, Ivan Menezes, and the Managing Director of Johnnie Walker Princes Street, Barbara Smith.

“This is a proud day for everyone. Last year Johnnie Walker celebrated 200 years since founder John Walker opened the doors to his small grocery store and today represents the next chapter of the incredible story. Johnnie Walker Princes Street is a landmark investment in Scotch whisky and into Scotland and it sets a new standard for immersive visitor attractions. It celebrates Scotland’s remarkable heritage, our incredible skilled whisky-makers, and looks to the future by engaging new generations of consumers from around the world in the magic of Scotch whisky.” 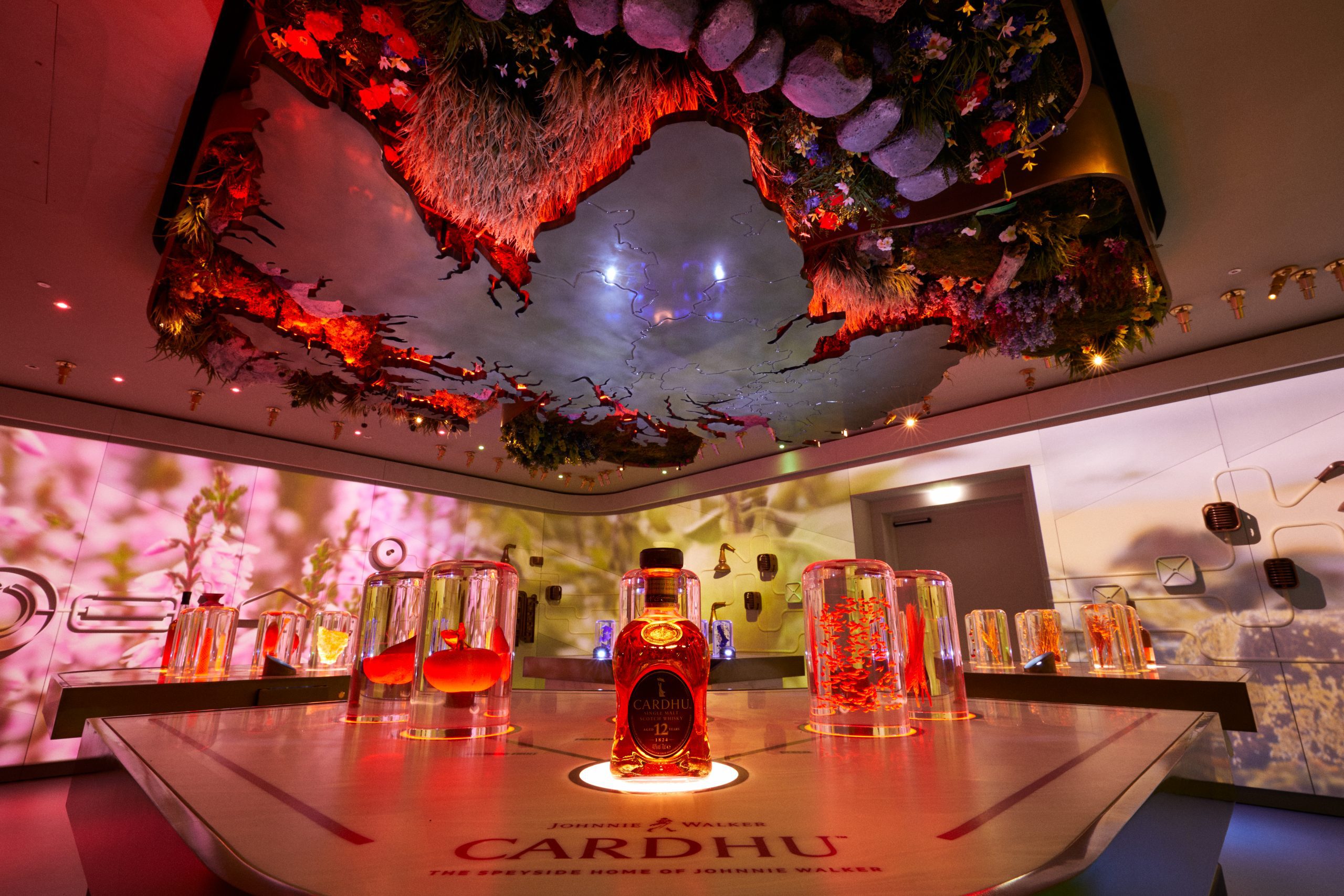 Johnnie Walker Princes Street is crowned by two world-class rooftop bars and a terrace with breath-taking views of the Edinburgh skyline, including the Explorers’ Bothy whisky bar stocked with 150 different whiskies, and the 1820 cocktail bar where drinks are paired with a carefully curated menu sourced from, and representing in culinary form, the four corners of Scotland. 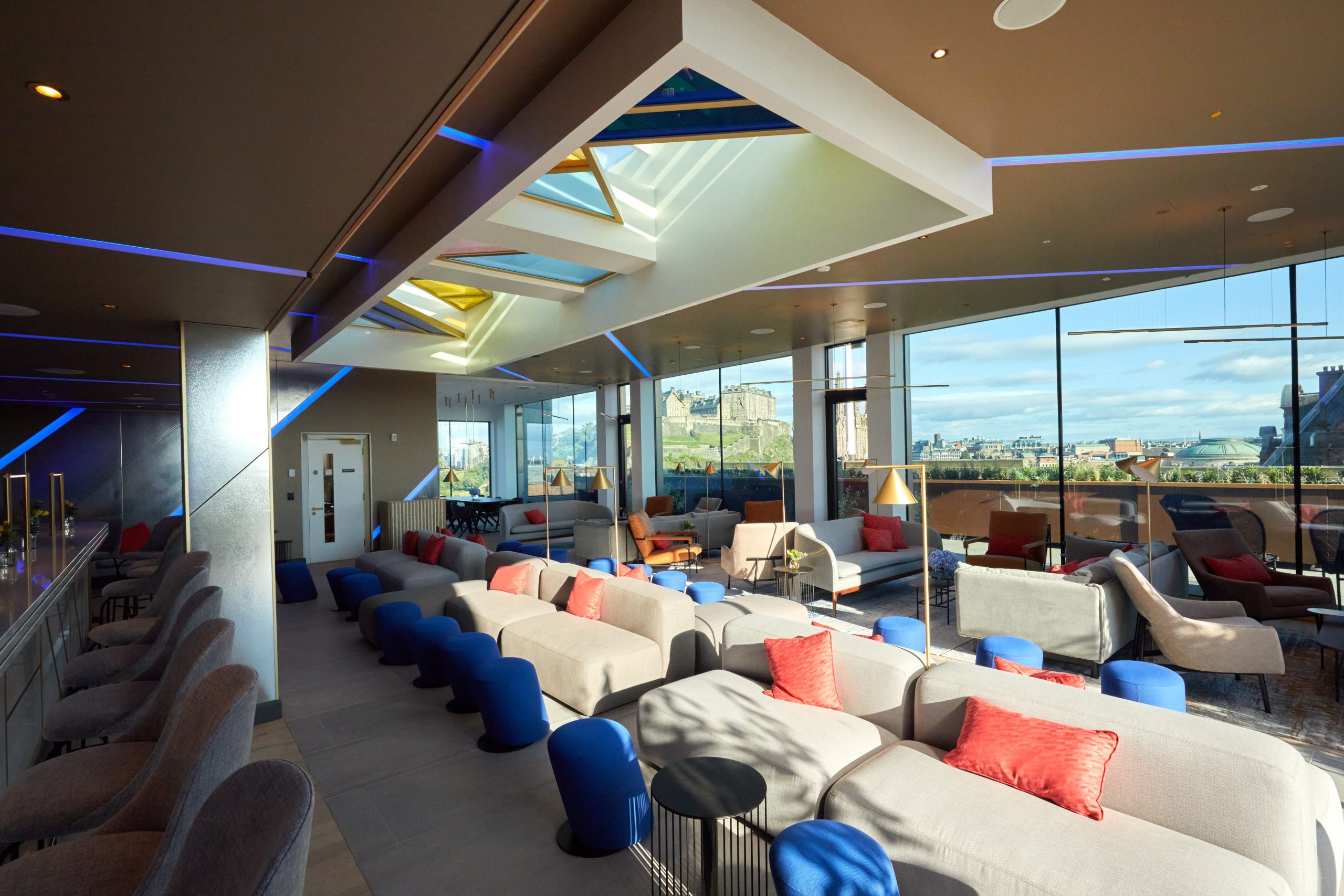 Diageo say that they are “committed to contributing to the local community by offering their award-winning hospitality training programme for unemployed people in our special Johnnie Walker Learning for Life academy. The building can also host events in the 200-capacity space”.

“We’re thrilled to be opening the doors and helping to re-build the tourism and hospitality industry after a very difficult 18 months. The story of the world’s best-selling whisky has been brought to life with flair and imagination and we have built a team which includes some of the most talented individuals in their fields. We are now ready to welcome visitors and begin telling the next chapter of how we are woven into the fabric of Scotland’s history and communities.” 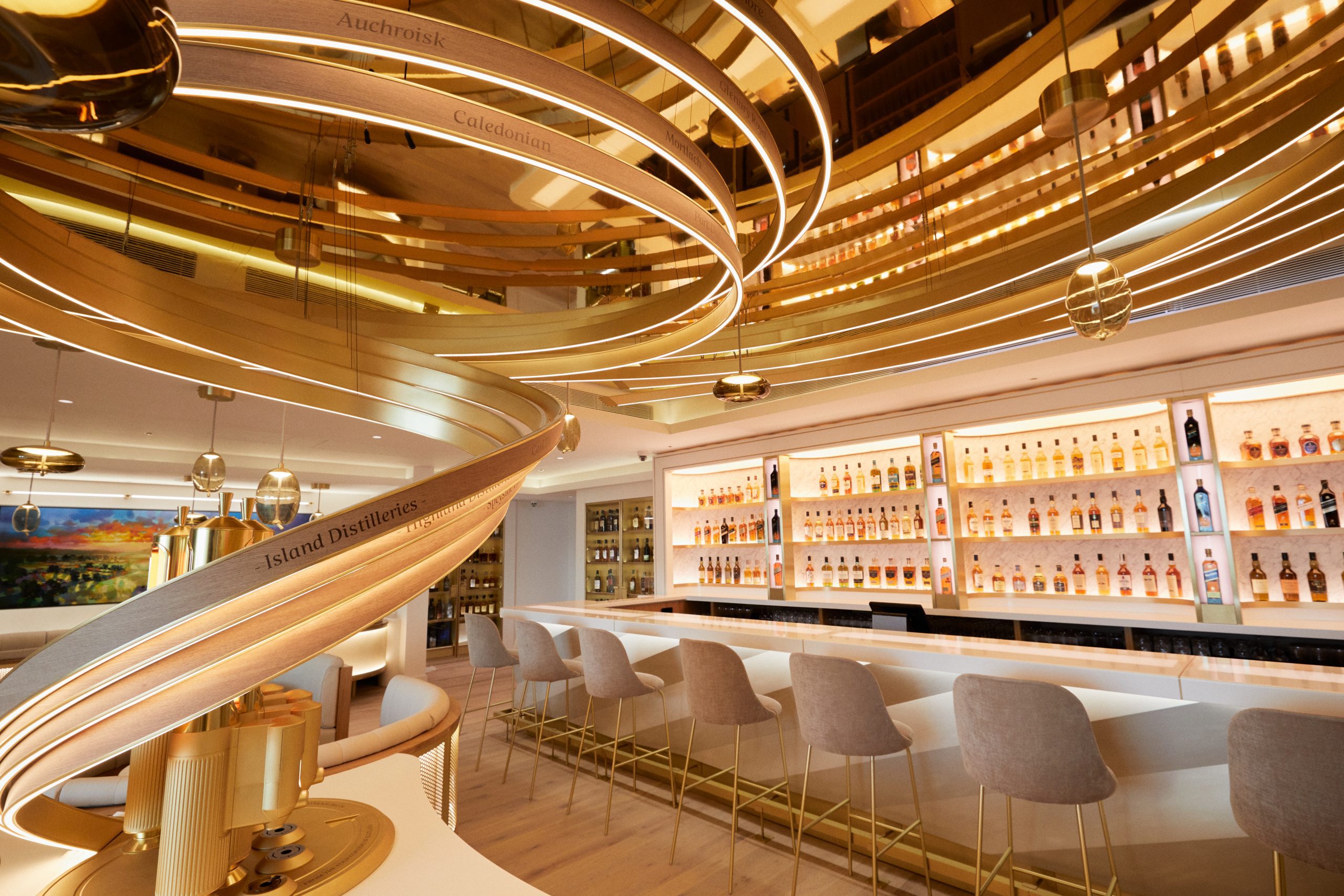 “Johnnie Walker Princes Street is an exceptional addition to Edinburgh’s world-class experiences, demonstrating the confidence international brands have in the capital city whilst supporting the Scottish tourism recovery. Not only that, its exploration of the ‘four corner’ distilleries as part of the attraction will no doubt inspire customers to visit those regions, extending its tourism benefits far beyond the city’s boundaries.” 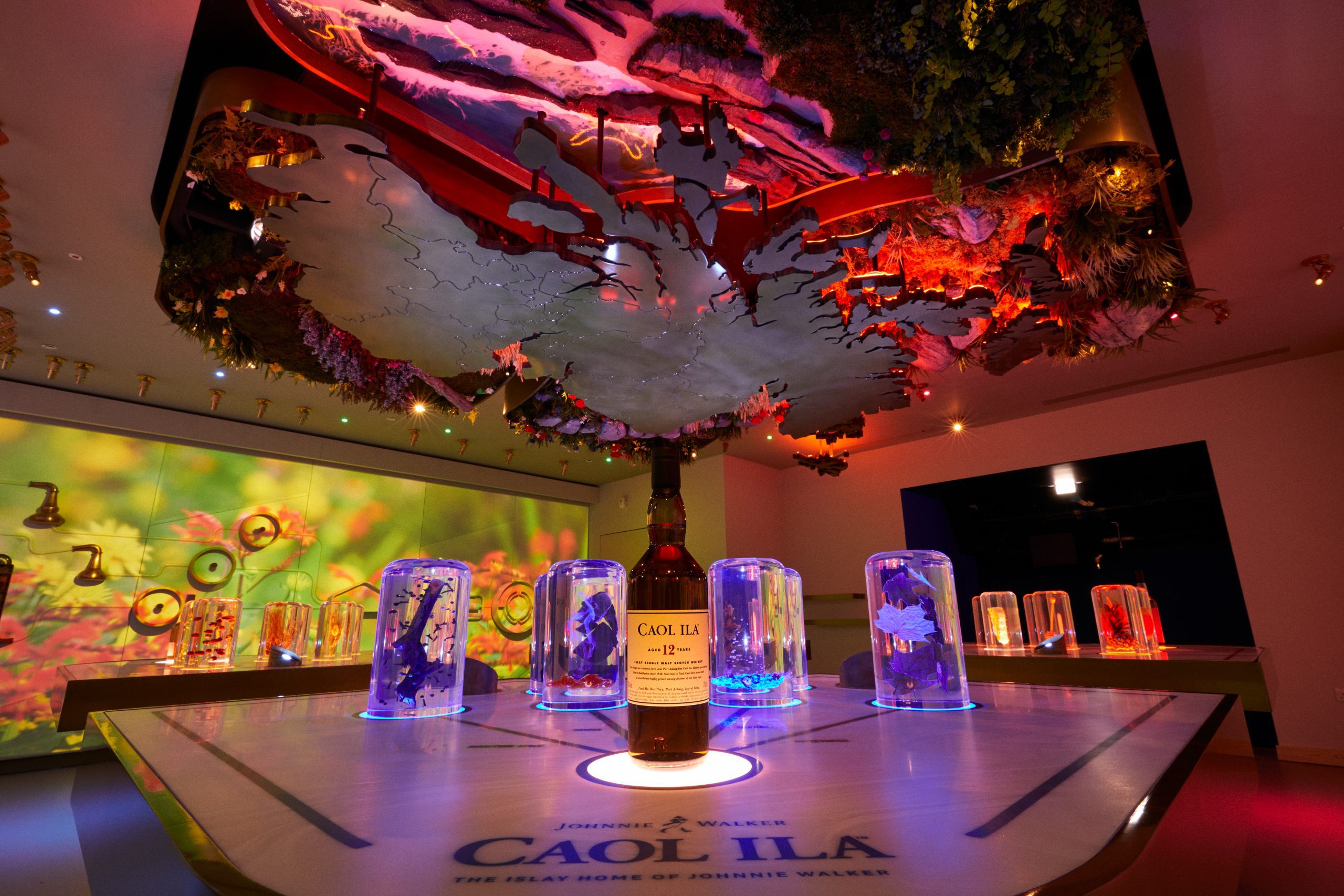 To book and for more information visit www.johnniewalkerprincesstreet.com