Connacht Distillery releases Connacht Batch 1 Single Malt, the first whiskey to be distilled in Mayo in over 150 years. 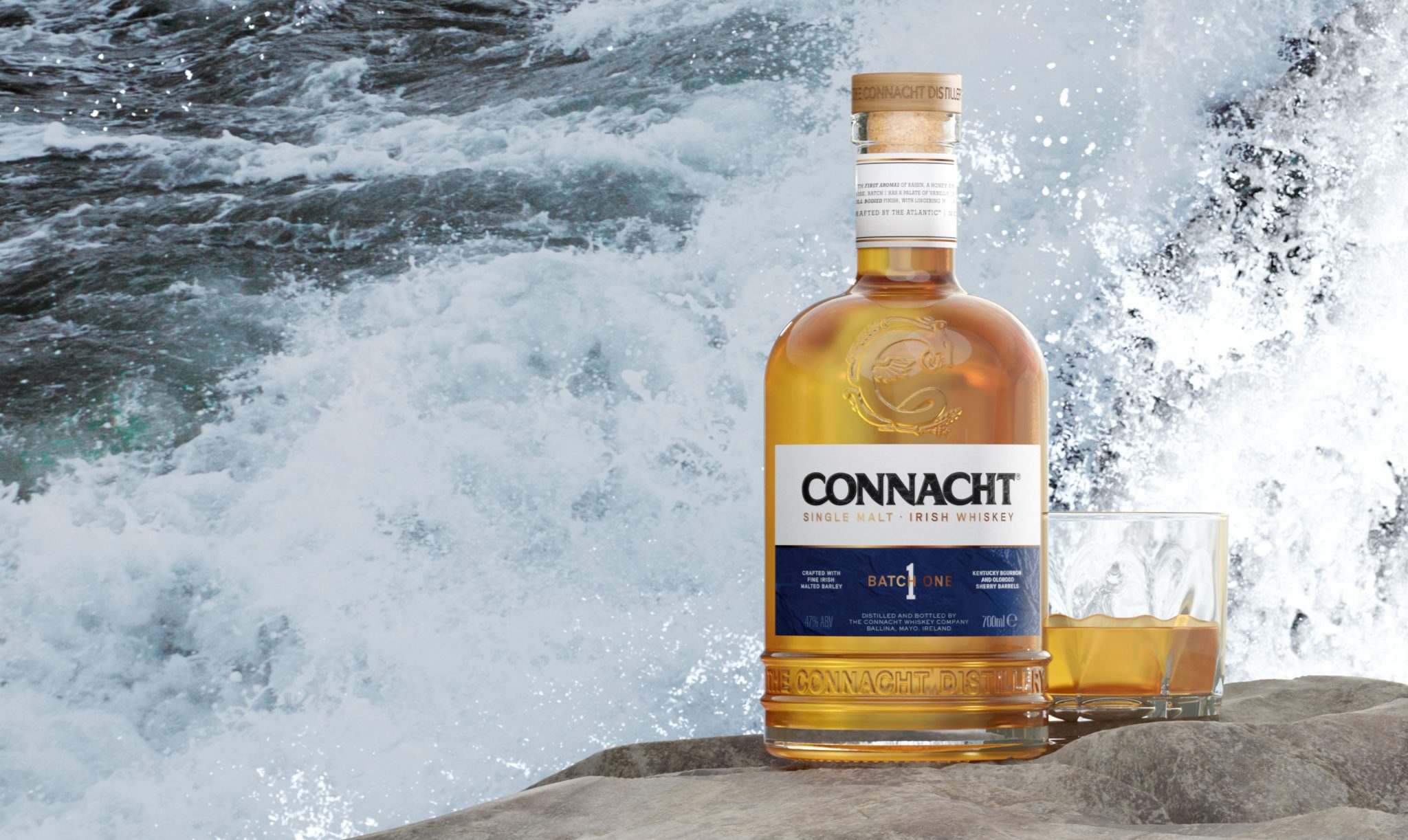 Built in 2015, The Connacht Distillery sits on the banks of the beautiful River Moy where the river widens into the Moy Estuary in Ballina, County Mayo. The distillery was previously home to the Duffy family bakery. Following a €10 million investment from its founders it was converted into a state-of-the-art craft distillery, commencing production in 2016. Their Director, David Stapleton was one of the early Chairs of the Irish Whiskey Association.

Last week marked a significant milestone in the 7 year journey of the Connacht Distillery, as they released the first core expression of whiskey to be distilled at their own facility in Ballina. Following a €10 million investment from its founders, construction began on the site of the old Duffy’s bakery in 2015 to convert it into a state-of-the-art craft distillery and the team started laying down whiskey in 2016. A single inaugural cask of five year old whiskey was released earlier this year as a celebration of the journey so far and sold out within weeks. 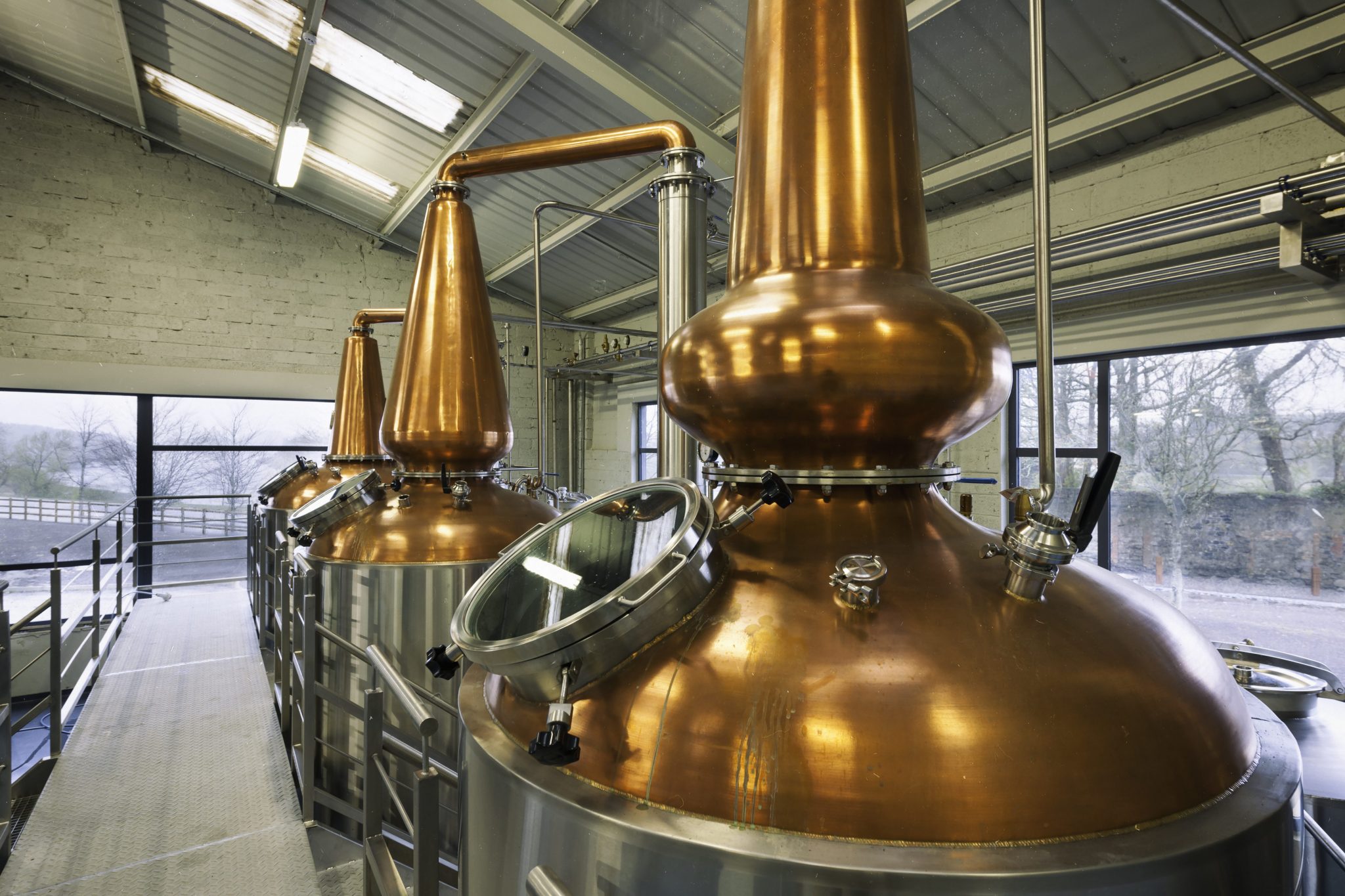 While they waited for their whiskey to mature, the Connacht Distillery team, led by Master Distiller Robert Cassell, kept busy by creating a range of other award winning spirits; namely Conncullin Irish Gin, StrawBoys vodka and poitín, and sourced whiskey brands Ballyhoo and Spade & Bushel.We shortlisted their Spade and Bushel Amorone Cask Finish for our Irish Whiskey of the Year in 2019. 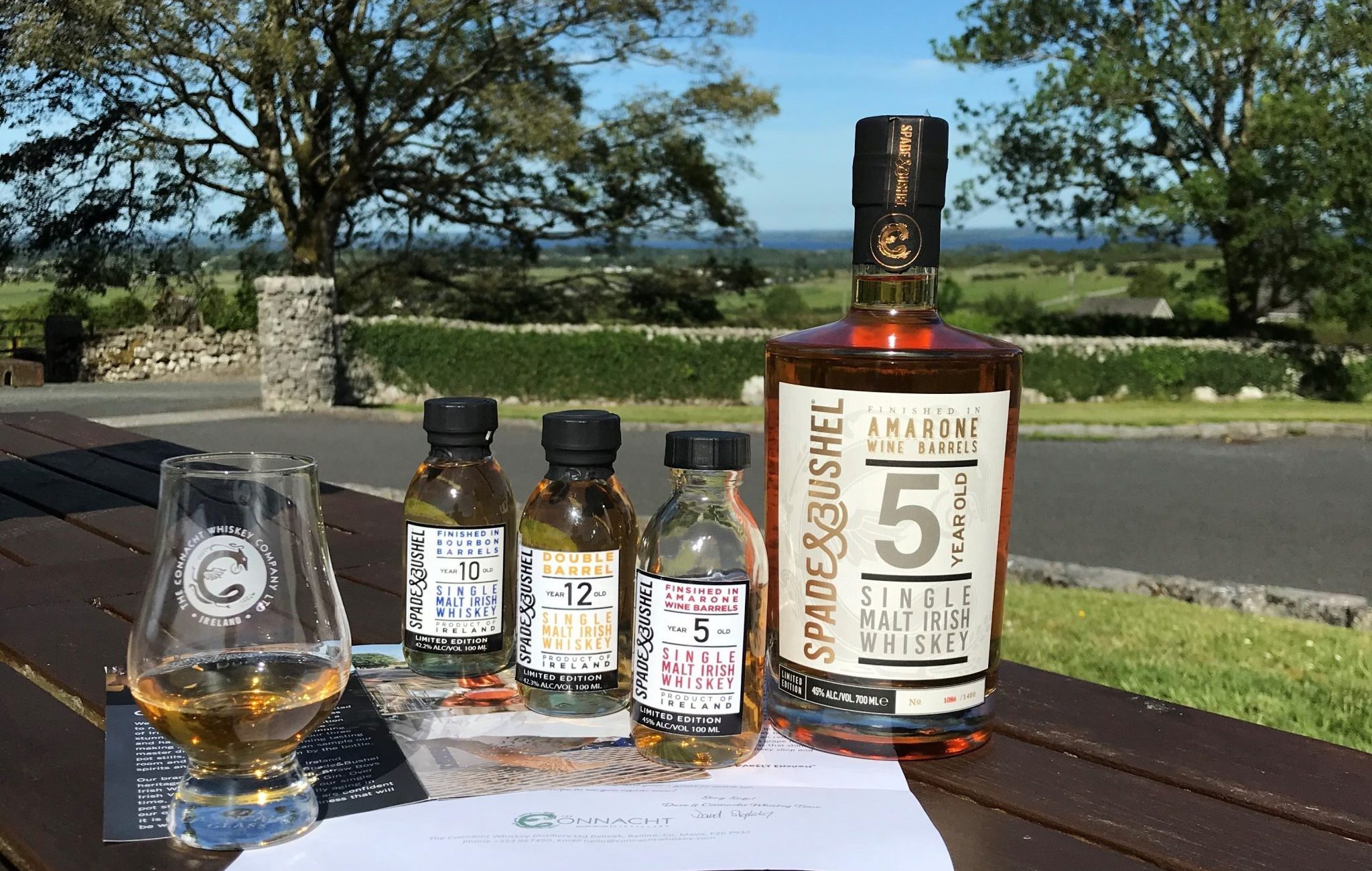 I Was Lucky Enough To Be Able To Buy One Of The First Amarone Cask Finish Bottles Last May.

Known in the industry for his innovative approach to making spirits, Cassell says

“what we’re trying to do in Irish whiskey is bring innovation that is both forward looking and a nod to the past, whether it’s different cask finishes or mash bills, the idea is to take a traditional element and put our own unique spin on it”.

After a long four year wait, Connacht Distillery has now released their very first core expression of Connacht Irish Whiskey,Connacht Batch 1 Single Malt, the first whiskey from Mayo in over 150 years. In doing so, the distillery has become one of the few in Ireland (along with Dingle) to produce a Single Malt product made entirely of its own spirit.

Commenting on the news, Tom Jensen, Co-Founder & CEO of the Connacht Distillery, said

“this really is the culmination of a decade long dream for us that has been fuelled by our connections to the West of Ireland as well as a strong desire to create a whiskey that is reflective of the unique characteristics of the region”. It’s been a long road, one made even longer by us choosing to age our whiskey beyond the legal minimum of 3 years, but we couldn’t be happier to take our place in the dynamic Irish whiskey market”. 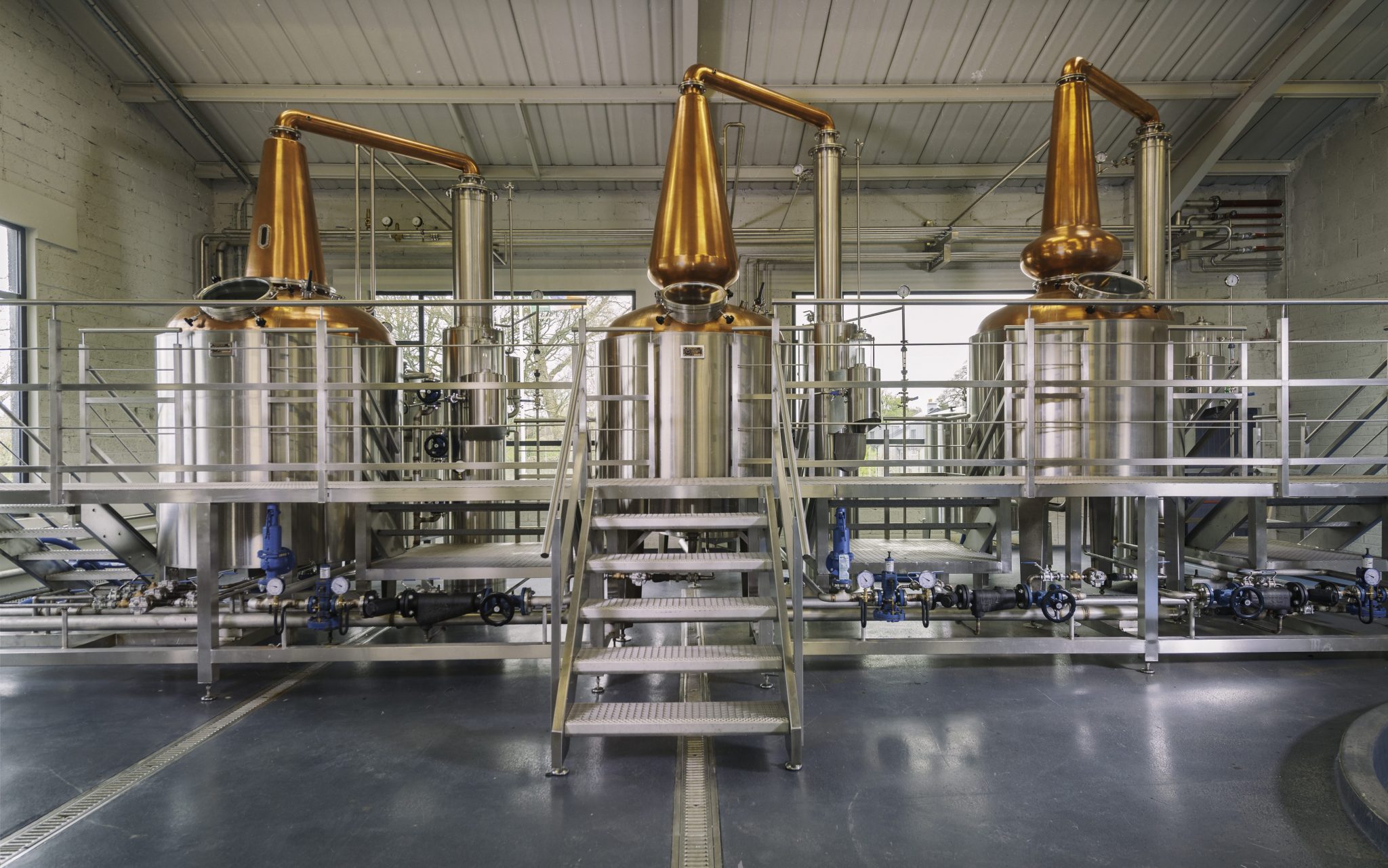 Batch 1 of this Single Malt is Crafted by the Atlantic™ using 100% malted Irish barley, double distilled in bespoke copper pot stills designed and produced in Canada to Cassell’s particular specifications, then aged in ex-bourbon casks and finished in ex-Oloroso sherry casks. With first aromas of raisin, a honey sweetness and hints of almond and star anise, it has a palate of vanilla, spices, dried fruit and malt, with a warming, full bodied finish.

Priced at €65 (RRP) per 700ml bottle, Connacht Single Malt Irish Whiskey (47% ABV) is available to purchase from today, 16th August, 2021 at ConnachtWhiskey.com and select retailers across Ireland, with international distribution rolling out in the US, France and Germany to follow shortly

I haven’t tasted it yet, but look forward to trying it shortly..