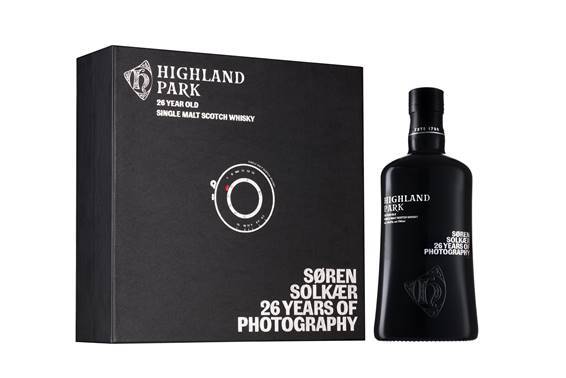 Created in collaboration with renowned Danish photographer Søren Solkær, Søren Whisky is available to purchase from 23 May at a RSP fo £499.

Highland Park have announced the launch of Søren Solkær 26 Years of Photography – a limited-edition single malt whisky that’s been created in honour of Danish photographer, Søren Solkær, best known for his distinctive portraits of musicians.

According to Highland Park,

“Søren’s photography is characterised by finding a tension point between intimacy and edginess. His portraits are often regarded as cinematic in tone with a distinctive colour palette. The inspirations for his style as a photographer is ranging from filmmakers David Lynch and Wong Kar-Wai through to the works of photographer Philip-Lorca diCorcia and painter Caspar David Friedrich.” 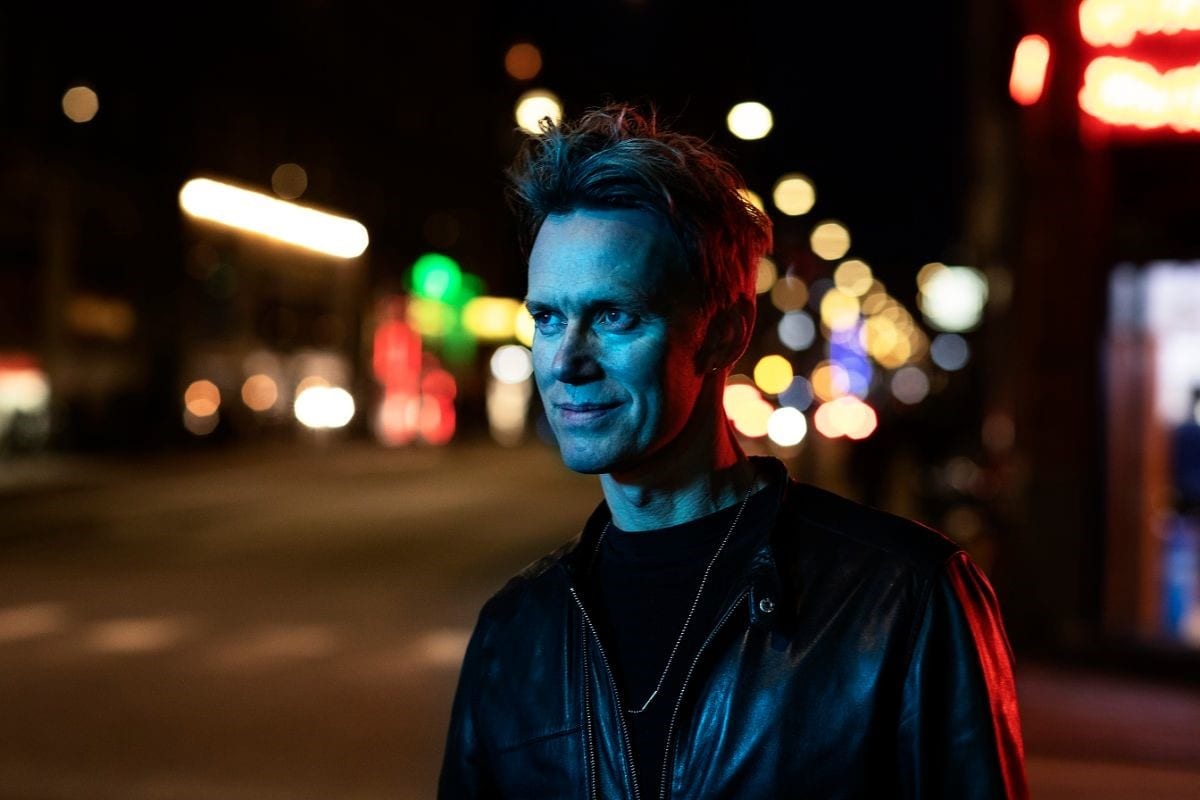 Søren has released five fine art photography books: Beat City (2006), CLOSER (2011), SOULS (2011, SURFACE (2015) and Portraits 1993-2018 (2018). His works have been exhibited globally and are featured as part of the permanent collection in The Royal Danish Library and The National Portrait Collection in Frederiksborg Castle, Denmark.

Best known for his portraits of world-famous musicians including Björk, The White Stripes, Franz Ferdinand, David Lynch, The Arctic Monkeys, R.E.M. and U2, Søren has worked with Highland Park since 2016 to capture the brand’s Viking Soul – taking over 250 images of the people of Orkney, the distillery and the island itself.

Matured in sherry seasoned American oak casks and first fill Bourbon casks before being bottled at 40.5% ABV. The limited-edition liquid has a spicy nose with a rich heathery peat smoke. The packaging is inspired by a traditional, vintage square shaped box camera and contains a 230-page book featuring a selection of Søren’s work split into three key themes: men, women and places.– and includes an absorbing narrative, hand-written by Søren, describing his journey as a ‘visual storyteller.’

Søren Solkær whisky will be available to purchase globally from 23rd May 2019. UK retailers include The Whisky Exchange, The Whisky Shop and Harrods. RSP £499.

“We are delighted to be working with Søren on this very special project. He truly embodies a modern day Viking Soul through his unique photographic style and how he gets the best out of all his subject matters.

Whilst he is best known for his distinctive images of musicians and movie stars, he has worked with us to develop a collection of over 250 images capturing our people at the distillery, our location in Orkney and of course, our whisky.”

“My journey began 26 years ago when I decided to leave my literature studies and pursue my passion for photography. From my homeland in Denmark, I travelled many thousands of miles with my camera, exploring some of the world’s most fascinating places, absorbing each new environment I found myself in and photographing the people I met which helped me grow into the visual storyteller that I wanted to be.

During those 26 years, the whisky that now bears my name stayed in just one place, sheltered from the same world I was so busy exploring. A contrast perhaps, but in its quiet warehouse in the remote Orkney Islands, this whisky too was absorbing the environment around it and slowly acquiring rich nuances of flavour and character to mature into the fine spirit it is today.

We shared a similar journey of honesty and integrity, of patience and craftsmanship to arrive here together, 26 years on.”