dekantā (small “d” deliberate) offers the world’s largest online selection of authentic Japanese spirits and, since the opening of its online store in 2015, has delivered to 127 countries across every continent in the world. A family owned and run business, dekantā’s founders have been selling collectibles since 1985 and specialize in rare, collectible, and new release single malt Japanese whisky. dekantā offers worldwide delivery on an extensive range of Japanese single malt whisky, Japanese grain whisky and Japanese blended whisky, in addition to Scottish whisky released for the Japanese market only. More recently, Japanese wine has been introduced through the dekantā Cellar, and spirits from wider Asia through dekantā Oriental.

This private label, single cask whisky from dekantā, home to the world’s largest online inventory of Japanese whisky, has spent time maturing in a cask freshly emptied of Scotch whisky from the closed Port Ellen distillery, before being finished in a cask of Japanese Mizunara oak. 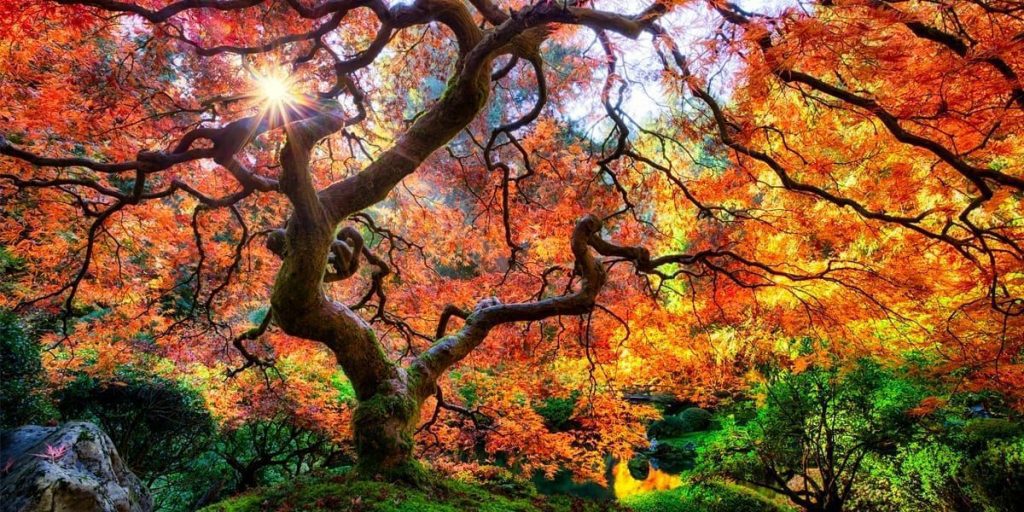 Mizunara Japanese Oak Is Over 200 Years Old Before It Is Harvested. Photo Credit Dekanta.

Mizunara is a rare Japanese Oak, which before WW2 was used mainly for high quality Japanaese furniture. Mizunara is notoriously difficult to work with in cooperage as the wood has quite a high moisture content making it difficult to get good seals between staves. In addition the trees must be about 200 years old before they can be harvested and this leads to prices for individual casks of $5,000 or more. The flavours imparted by Mizunara Oak Finishes are quite distinctively oriental with strong notes of sandal wood in particular.

The Eigashima 2011 Kigai – Ki Series (¥82,000 / USD $749.99; 60% ABV) is a highly limited release of only 352 bottles. dekantā unveiled the design of the new bottling as part of an exclusive event in central Tokyo, which was streamed to their online audience. It is the second  in the Ki Series of Japanese whiskies, the first of which was the Eigashima 2011 Kikou – Ki Series.

Fewer than 100 yards from the Harima-nada sea, Eigashima Shuzo is the closest whisky distillery to the coast in Japan, and this is reflected in the savoury, saline pure character of the distillery’s produce. A family owned distillery that has been producing traditional Japanese alcoholic beverages for over three centuries, Eigashima Shuzo was the first Japanese whisky to be granted a license to produce whisky in 1919. Eigashima is still Japan’s smallest whisky producer, with a team of just five people and very limited production. 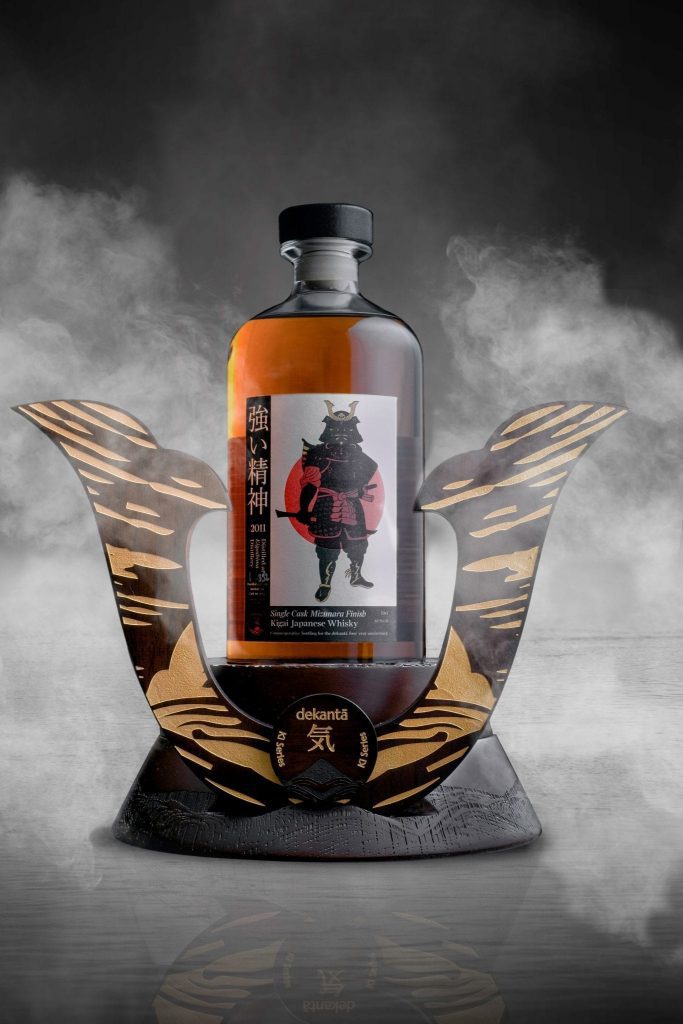 The Eigashima 2011 Kigai is the second in the Ki Series of independently bottled Japanese whiskies from dekantā, so called because each whisky in the series will explore an aspect of life imbued with the Japanese concept of Ki – one of the most meaningful words in the Japanese language. The label and packaging is inspired by a Shōgun military leader of the Samurai caste, and is so named Kigai, meaning ‘strong, willful and unshakeable’ in Japanese.

“In releasing our fourth anniversary whisky, we wanted to bring together Japanese whisky history with powerful aspects of wider Japanese cultural history,”

“The Kigai pays homage to the Scottish education of the ‘Father of Japanese Whisky’ Masataka Taketsuru with its smoky Port Ellen influence, while bringing the whisky firmly back into Japanese territory by the influence of the archetypal Japanese Mizunara wood. The Mizunara tree is the warrior of the Japanese forest, a difficult oak to work with, but a rare jewel imbued with Kigai, and so it brings the spirit of the Samurai to our second private bottling.” 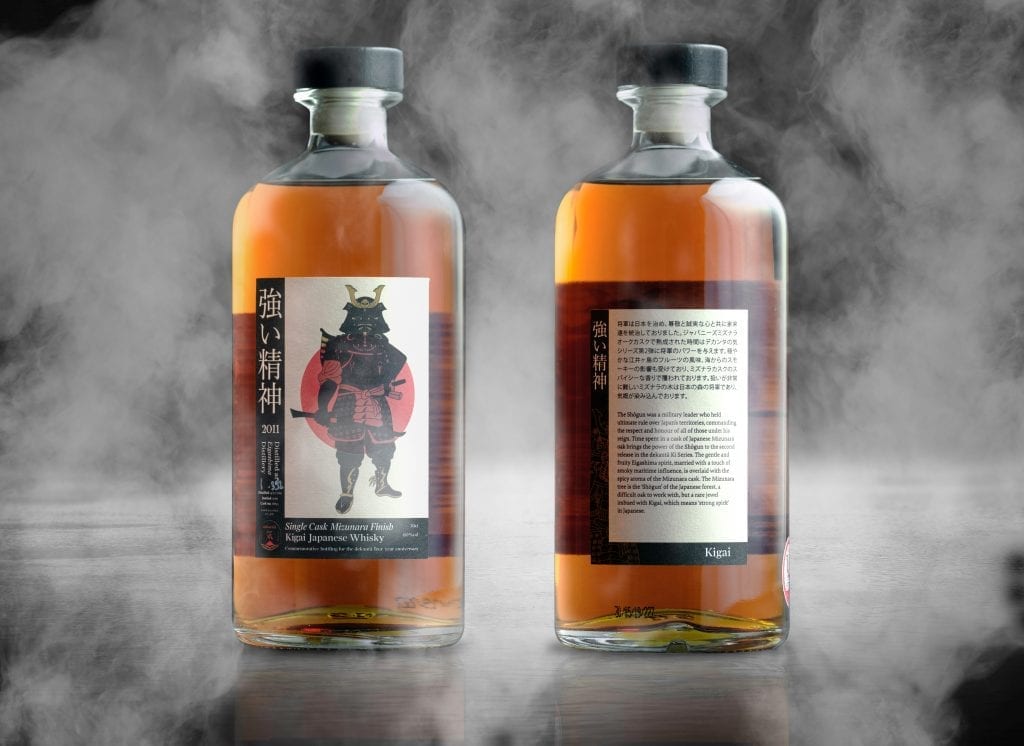 The Best Single Malt Whiskey in the World is Teeling 24