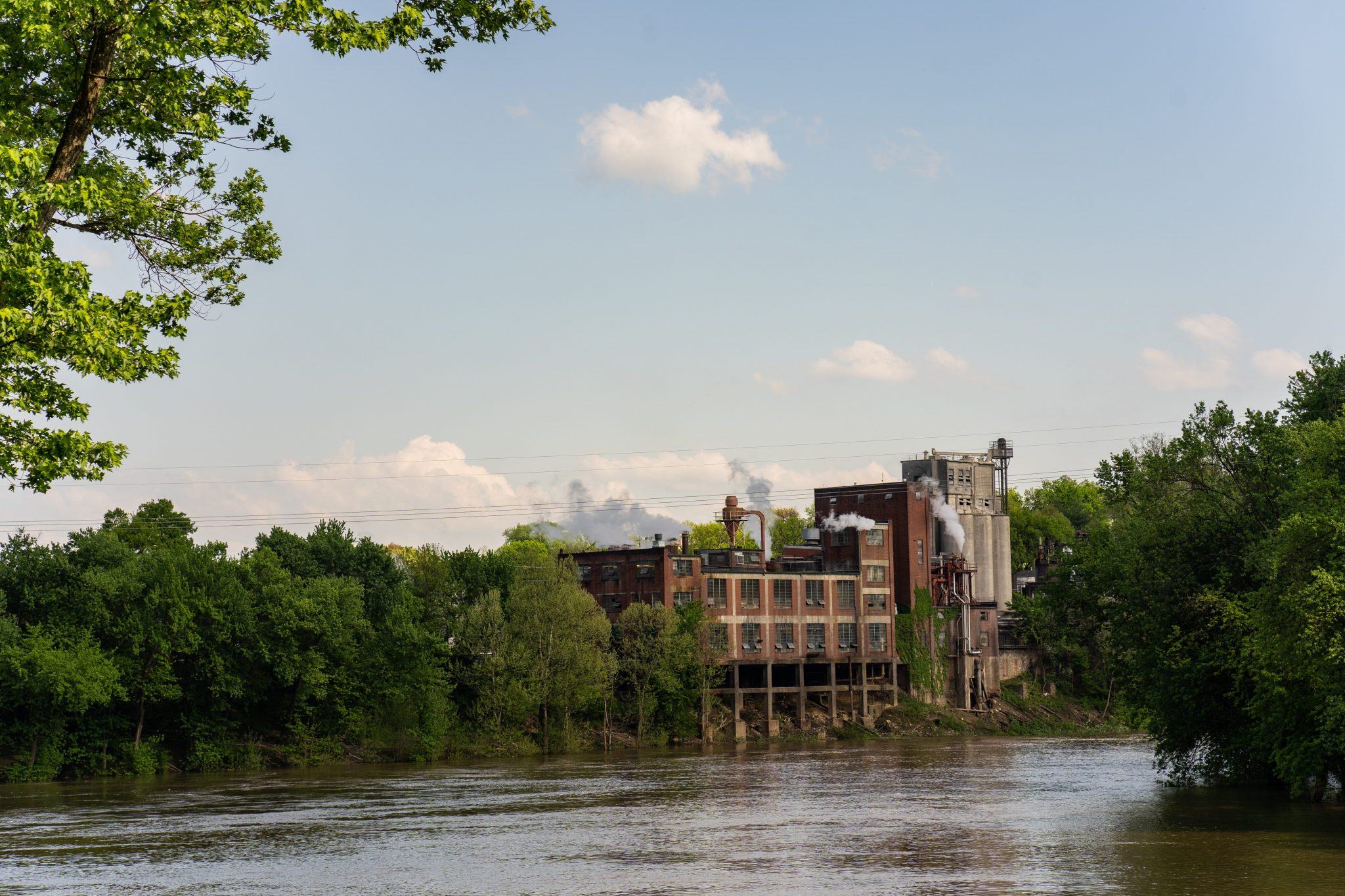 In the last five years, Buffalo Trace has increased supplies to consumers by 50% due to increased distillation and ageing warehouse capacity.

The $1.2 billion expansion encompasses all operations at Buffalo Trace Distillery, starting with a new distribution centre and bottling operation in 2015 and 2019. More recently, the Distillery added 14 new barrel warehouses, 12 additional fermenters, additional cookers, a new cooling system and tripled the size of its visitor centre. In 2022, Buffalo Trace’s additional dry house, hammer mill, additional still house and wastewater treatment plant have been constructed and will be operational by the end of this year. 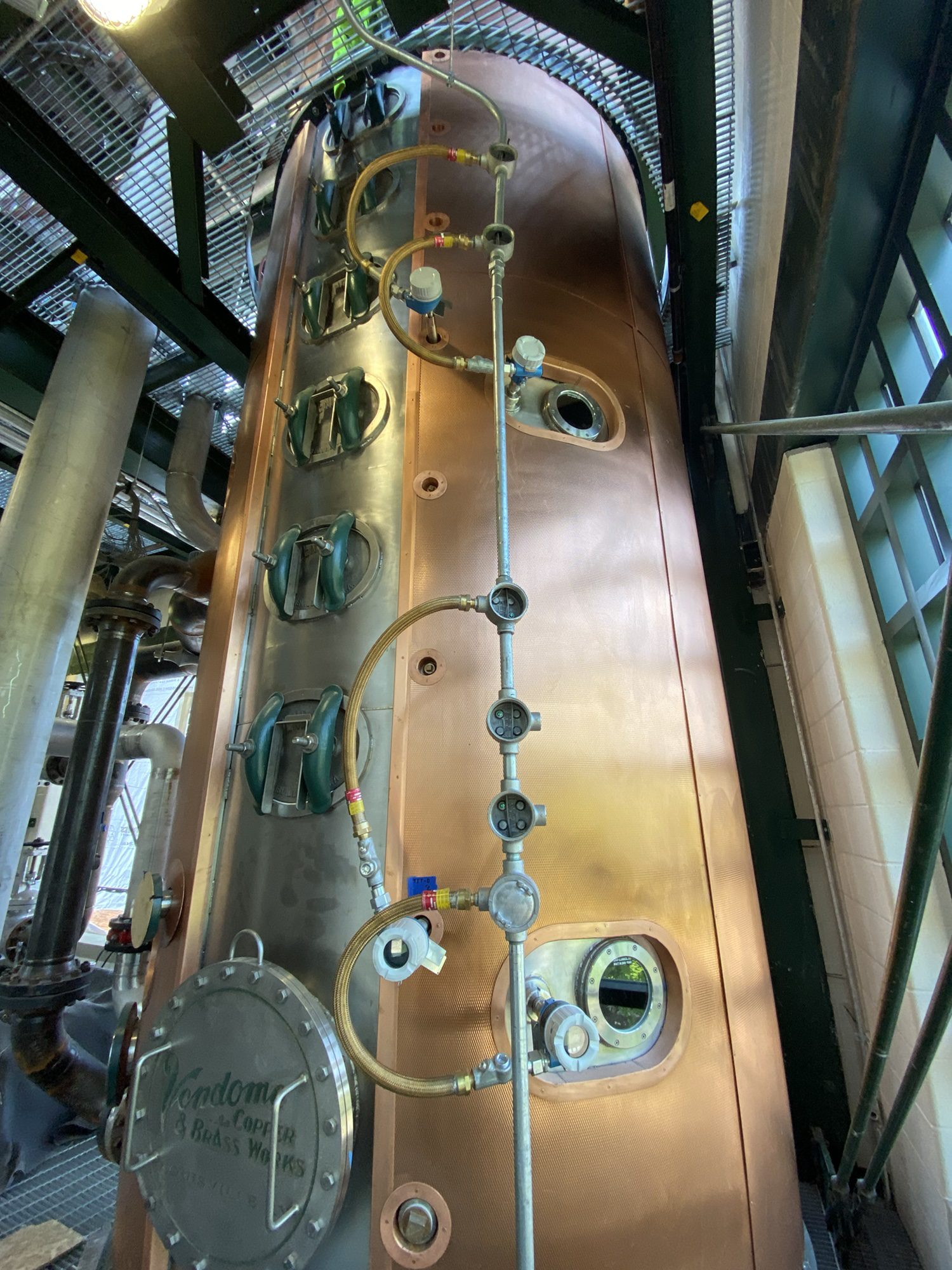 “We’re finishing the electrical work in the new still house now, and then will move into commissioning it for test runs in the next few weeks. If all goes as planned, we will start production before the end of this year. We are excited to double our distillation capacity so we can bring more bourbons to our fans,” said Harlen Wheatley, master distiller.

The wastewater treatment plant will process 1.2 million gallons of water per day.

“It’s rare to see this much money invested in a stand-alone, sophisticated wastewater treatment plant.  I am excited to see its start up because it truly demonstrates Buffalo Trace Distillery’s commitment to protecting the Commonwealth’s water,”

The treatment plant will be comprised of a moving bed biofilm reactor, allowing wastewater to be treated efficiently and maintain water quality standards. Wastewater will be treated and disinfected so it’s clean enough to release into the Penitentiary Branch, which leads to the Kentucky River.

“We appreciate our fan’s patience as we’ve been laying down the foundation to produce more American Whiskey than we ever have before,”

“We are still catching up to consumer demand and though our bourbons can be hard to find at times, more is coming! When our new still starts early next year we will double our production…. And then we wait for it to age because one thing we will not do is cut any quality corners by lowering proof or age. We are committed to maintaining the highest quality whiskey at fair prices.”

In addition to increased production, the expansion has added 200 production-focused jobs at Buffalo Trace Distillery over the past four years. With the continued capacity increases, there will be up to 50 more jobs added in the coming few years. 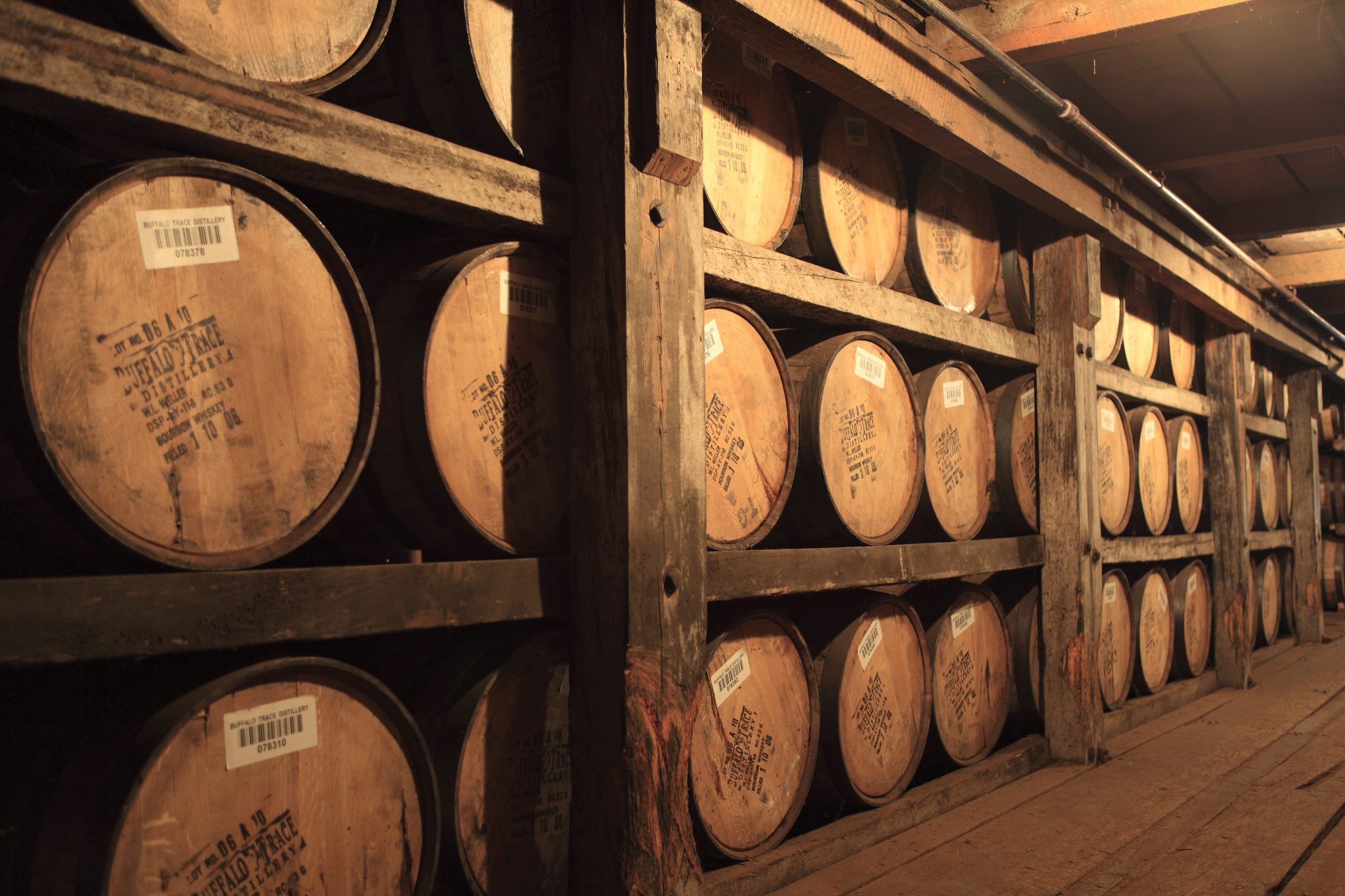