What we look for in an Irish Whiskey Trail Listing.

Our editor Stuart McNamara often defines the essence of an Irish Whiskey Trail venue to be …. 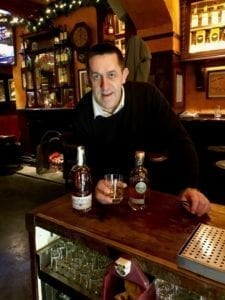 “if a visiting whiskey aficionado flies into Ireland and hires a car to drive across the island to visit any place on the Irish Whiskey Trail, they should never consider their journey to have been wasted”.

It’s not just how big your business is or how many whiskeys you stock. More importantly, its about the people who serve both your business and Irish Whiskey Tourism in general as ambassadors and influencers in the Irish Whiskey world. That’s why a small whiskey bar with friendly knowledgeable staff may be awarded a place on the trail, but a big Dublin mega pub with hundreds of whiskeys on the shelves, but with no whiskey champions on the staff, may not.

Sometimes a pub with a large and varied whiskey stock may also have a strong focus on other angles such as beer or music. Such venues may not be considered for the award of a listing on the Irish Whiskey Trail. To considered as one of the top twenty Irish Whiskey Venues, there must be no doubt for the visitor, once they walk into that venue, that it is “all about the Whiskey”.

Of course, any venue which is unsuccessful this year in making it onto the Irish Whiskey Trail, can always promote themselves through a paid listing on one of the regional whiskey trails or, if they are a pub, through a free listing on Irish Whiskey.Pub

An award of a listing this year does not necessarily guarantee a listing on next years trail. Once an award is made, our team of judges made up of Irish Whiskey commentators, guides and aficionados, discretely monitor the listings on the guide during the year to see that standards are being maintained.

We also consider how active the listing venue is in supporting and promoting the Irish Whiskey Trail, fellow listings on the trail and Irish Whiskey Tourism in general. 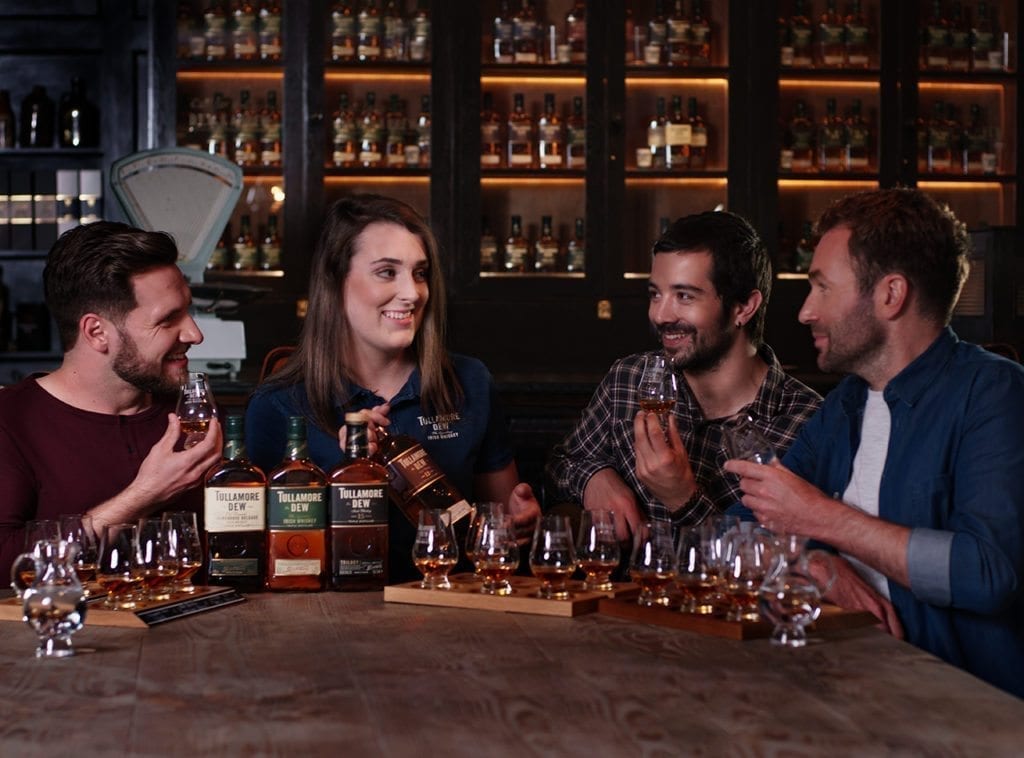 Do you accept paid listings or advertising on The Irish Whiskey Trail?

We do accept advertising and paid listings on our regional Whiskey Trails in Ireland. We also permit brand / expression sponsorship in the “We sell xyz” category on each listing. Contact us for details.

How do I apply to be considered for a listing on the 2018 Irish Whiskey Trail?

So, if you think you have what it takes to be one of the Top 20 Irish Whiskey Tourism Venues in Ireland in 2018, let us know about your venue before 31 Jan 18 using any or all of the following methods.

Remember! All Listings Are Free On Irishwhiskey.pub!

You can also make us aware that you would like your venue to be considered for whiskey trail membership by using the Irish Whiskey Trail contact form at http://WhiskeyTrail.ie. Our judges visit venues randomly, quietly and un-noticed, so don’t worry that we don’t email or call you back to “arrange” a visit with you.

For obvious reasons we do not enter into correspondence regarding the non award of a listing. Please do not feel offended if your venue is not one of the few selected for the trail each year. It’s not that there is anything wrong with your venue. In general, only four or six pubs make it on to the Irish Whiskey Trail each year, as many other venues will be distillery centres or other whiskey tourism attractions.

And don’t forget, if you have not been successful this year, don’t worry! You can create a free listing at any time at Irish Whiskey .Pub or a paid listing on your local regional whiskey trail.

Closing date for applications is 31 January 2018.

Note. The Irish Whiskey Trail was created in 2014 in response to many, many requests from the international audience and  readers of IrishWhiskey.com seeking local Irish advice on the best whiskey tourism venues to visit when touring or visiting Ireland.  Each year since, the editor and judging panel of the Irish Whiskey Trail carefully nominate the the best 20 or so whiskey tourism venues in Ireland who in their opinion, offer something very special to a whiskey tourist visiting Ireland.