Whiskey: poets have celebrated it, preachers have condemned it, and blood has been shed over it. Governments, distillers and the public have fought over whiskey as it changed from a sometimes lethal, herb-infused concoction to a high-quality, meticulously crafted liquor. Kevin R. Kosar tells the story of whiskey, and its rise from obscure medieval origins to become the globally traded product that it is today. Focusing on Scotland, Ireland and the USA, Kosar charts how the technique of distillation moved from Ancient Egypt to the British Isles, and explains how, contrary to popular claims, there were no ‘good old days’ of whiskey. Before the twentieth century, consumers could never be sure just what was being poured in their cups – unscrupulous profiteers could distil anything into booze and pass it off as whiskey. Eventually, governments and industry established legal definitions of what whiskey is and how it could be made, and today’s distinctive styles of whiskey evolved. Whiskey: A Global History explains how the types of whiskey – bourbon, corn, rye, Irish and Scotch – differ. With a list of recommended whiskey brands and classic whiskey cocktail recipes for the thirsty reader, this book is aimed at drink and food enthusiasts and history lovers alike.

Be the first to review “Whiskey” Cancel reply 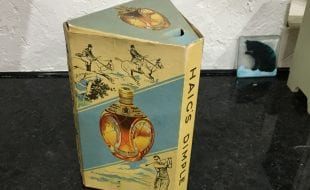 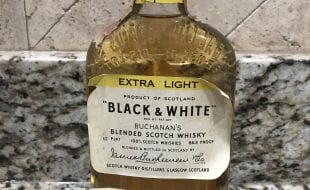 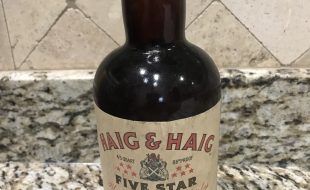 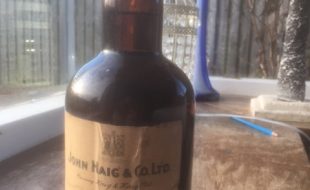 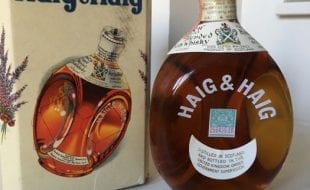